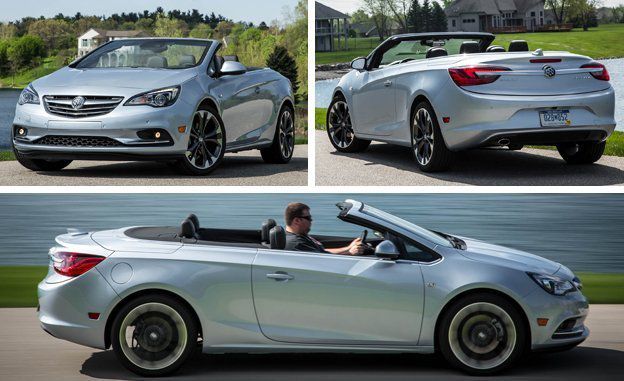 Four months ago, the Grim Reaper came for the Opel Cascada. Groupe PSA, which bought Opel from General Motors in 2017, announced the two-door convertible would be phased out. On sale here since 2016 as the Buick Cascada, GM told us it had nothing to say about PSA’s announcement. On Friday, the U.S. automaker spoke up, telling Automotive News the droptop “has reached the end of its originally-planned lifecycle and 2019 will be the last model year offered. Dealers have been notified and many will have stock through the rest of this year.”

Buick paid big money to advertise its first convertible since the 1991 Reatta. Buick threw money at Super Bowls ads and a gaggle of celebrities two years in a row. And when sales began in 2016, Buick enlisted The Unbreakable Kimmy Schmidt star Ellie Kemper for a series of television and online spots.

U.S. dealers have been instructed to file final orders this month, and production will continue at the factory in Poland until this summer. Yet the fact we’re in February and dealers are predicted to have stock for the next ten months says everything necessary about the state of play. The brand sold roughly 17,000 units in three years, and both 2017 and 2018 saw sales declines of more than 25 percent. Buick didn’t expect huge sales from the import, though, and the Cascada earned conquest buyers. A spokesman said, “The Cascada has played its role in the portfolio perfectly, outselling many other premium convertibles while bringing in [6 of every 10] buyers from outside GM.”

Last we heard, the LaCrosse ceases production next month. Unless the situation changes before the end of the year, Buick will have only the Regal on its passenger car books come 2020. GM will only have two convertibles in its portfolio worldwide, the Chevrolet Camaro and Corvette. 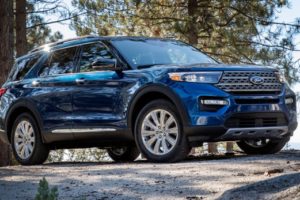 Ford took several giant leaps ahead in every department with the 2020 Explorer. We're impressed with the spec sheet, and are looking...
Copyright 2017 CarFilia
Back to top