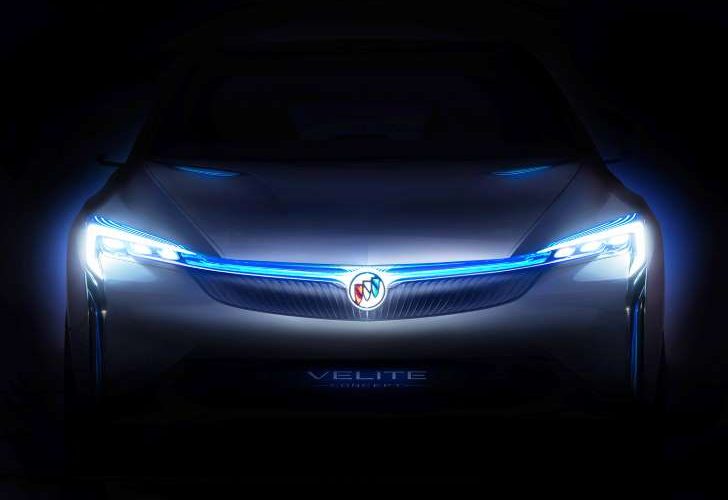 No Shanghai surprises here — the Buick Velite plug-in hybrid concept will make its global debut at the upcoming Guangzhou auto show on November 18. GM-China says the Velite concept “will provide a template for upcoming models being launched under the Buick Blue new energy vehicle strategy.”

The teaser photo of the conceptual high performance plug-in hybrid reveals rippling curves in a wide shot of the car’s hood and narrow grille. Curved, LED headlights surround three eyes on each side of the concept car. A thin blue accent line streaks through a glowing tri-color, three-shield Buick badge across its front end.

This latest concept trails the global debut of the Buick LaCrosse Hybrid Electric Vehicle, which was unveiled in Shanghai this past summer.

GM plans to launch 10 EVs and hybrids in China in the next five years, a plan that includes several electric Buicks.

Stay tuned for more details to be revealed after the concept makes its global debut later this month. 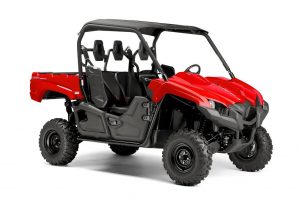 Are you an enthusiast for custom Side By Side vehicles? Have you ever had trouble finding parts for your vehicle? Are items,...
Copyright 2017 CarFilia
Back to top