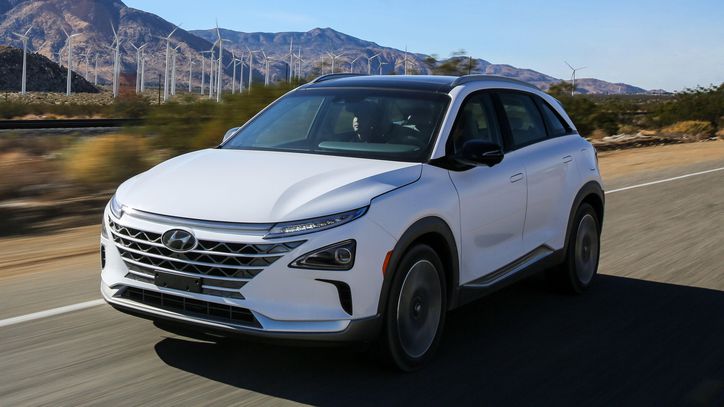 Hyundai’s multiple-pronged approach to electrification is helping the automaker to cover its bases as we move away from carbon-emitting internal combustion vehicles. It is entering the long-range battery-electric vehicle game with the Kona EV, and it is following up on its hydrogen strategy with the 2019 Nexo, which replaces the Tucson Fuel Cell. We’ve had a couple of opportunities to sample the Nexo fuel-cell crossover, and now it’s making its way into the garages of the general public; Hyundai has delivered the first Nexo to a customer in California.

The first Hyundai Nexo customer is Ventura resident Todd Hochrad, who took delivery from Keyes Hyundai in Van Nuys. The former scientist is no stranger to electrification, having owned hybrid and battery electric vehicles in the past. Now he’ll be able to enjoy emissions-free driving (well, apart from the clean water byproduct) as well as the convenience of quick fill-ups at the hydrogen fueling station.

Customers in California can buy a Hyundai Nexo for a starting MSRP of $58,300. Hyundai also offers a 36-month lease: The Nexo Blue goes for $399 a month, while the Limited leases for $449. The Nexo is eligible for a $5,000 tax credit from the state of California, and customers also receive a year of free maintenance and fueling cards good for the first three years of ownership.

We’ve had the opportunity to drive the Hyundai Nexo fuel-cell SUV, and found it to be a pleasant drive — calm, quiet and comfortable, with a quality interior and robust driver-assist technologies. It’s a shame that our limited hydrogen-fueling infrastructure will keep this car limited to certain regions in the U.S., primarily San Francisco and Southern California, for now. 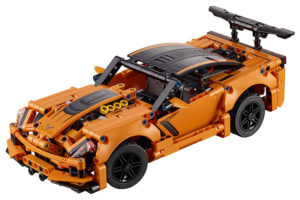 Lego has been creating some seriously awesome kits for supercars like the Porsche 911 GT3 and Bugatti Chiron, but now it's...
Copyright 2017 CarFilia
Back to top