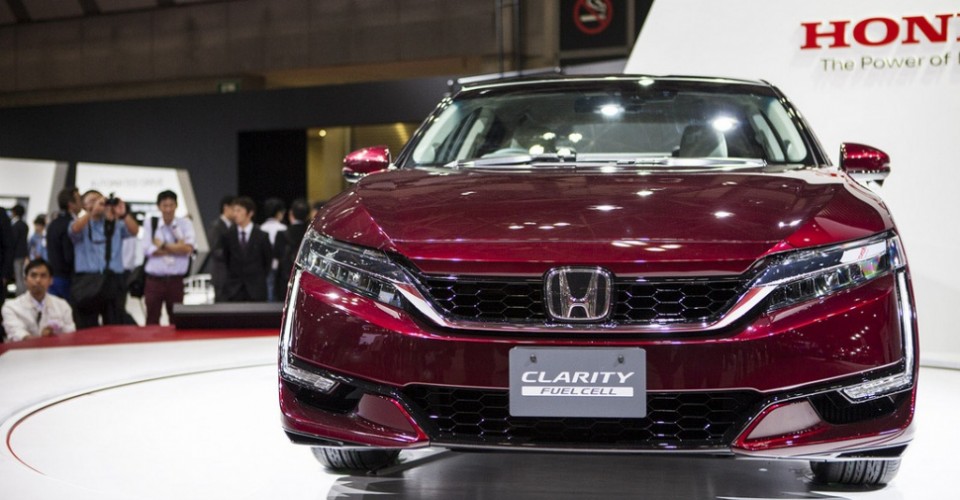 Honda Motor Co Ltd wants electric vehicles, including plug-in hybrids, gasoline-electric hybrids and zero-emissions vehicles such as fuel cell vehicles and battery EVs, to account for two-thirds of global vehicle sales by around 2030.

Speaking at an annual speech in Japan, Honda CEO Takahiro Hachigo said that the new-energy vehicles will account for two-thirds of its line-up by 2030 from around 5 percent now, as increasingly stringent global emissions regulations prompt automakers to make greener cars.

Plug-in hybrids will be at the core of electrification in the future for Honda. Honda will release a plug-in hybrid in North America by 2018 that shares the same production platform as its Clarity Fuel Cell announced in October, Hachigo said. It will then make plug-in versions of its major models and raise model numbers, he said.

The new version of Honda’s Clarity Fuel Cell will go on sale, starting in Japan, next month, and the next-generation fuel-cell system, which Honda is working on with General Motors, will start production in about 2020, Hachigo said.

Honda will introduce the EV-CUB, a mass-production model developed based on the EV-CUB Concept electric motorcycle, to the Japanese market about 2 years from now, and then subsequently in main ASEAN countries, which has been the largest market for the Honda Cub Series. 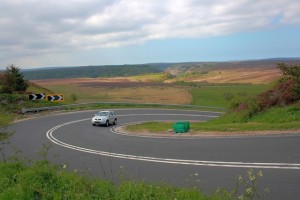 The UK’s roadways are some of the best in Europe; not just because they’re relatively safe and of a decent quality across...
Copyright 2017 CarFilia
Back to top