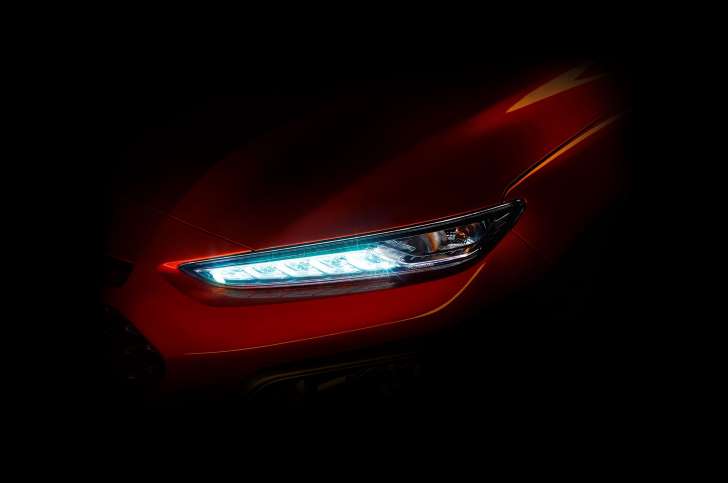 Hyundai is finally giving us a peek at its long-rumored subcompact crossover. The automaker’s first B-segment SUV, called the Kona, will launch this summer.

Just like many of Hyundai’s other offerings, including the Santa Fe, Tucson, and the previous Veracruz, the Kona SUV is named after a North American travel destination. And the automaker definitely picked a good spot.

“The Hawaiian destination is valued by North Pacific adventurers as a base for many thrill-seeking activities, including surfing, water skiing and scuba diving, among other extreme sports,” Hyundai said in a press release. “The island’s energetic image is reflected in the innovative, practical and highly functional design of Hyundai’s new lifestyle-focused SUV.”

Plenty of subcompact crossovers look and feel more like hatchbacks, but Hyundai says the Kona has “true SUV genes.” The styling of the Kona provides clues to the future design direction of the Hyundai brand.

Last year, we spied aHyundai subcompact CUV testing in Death Valley, Calif., equipped with what sounded like a turbocharged engine. According to recent reports, it’s possible the car could be based on the global i20, which is closely related to the Accent subcompact sold in the U.S. The Konais expected to compete with the Honda HR-V, Mazda CX-3, Toyota C-HR, Nissan Juke, and the Chevrolet Trax.

Given the timing of the teaser, it’s possible Hyundai will unveil the Kona at the New York auto show next week. 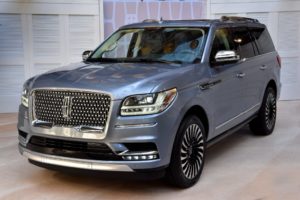 Lincoln waited 10 years to introduce a next-generation Navigator, and the result is an SUV that looks very little like its predecessor....
Copyright 2017 CarFilia
Back to top