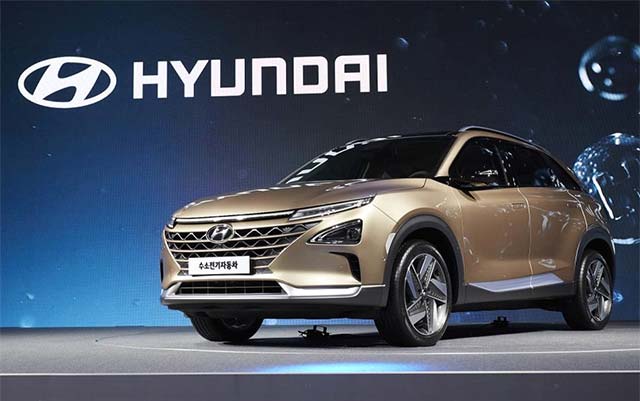 Hyundai has offered an early glimpse of its next generation fuel cell vehicle, well ahead of the hydrogen-powered SUV’s official launch early next year.

At a special preview event held in Seoul, the near-production-ready version exhibited its impressive capabilities while revealing its futuristic design. The yet-to-be-named model embodies Hyundai Motor’s commitment to a new era for advanced eco-friendly vehicle development.

The mass-produced new vehicle will also feature advanced driver assistance technologies, alongside its extensive hydrogen-powered range. The details of the new ADAS features will be disclosed in January at the 2018 CES, along with the official model name.

Hyundai Motor will also take part in the Hydrogen House, projected by the Seoul city government, displaying prototypes of the new fuel cell vehicle starting today until November 17 that will promote emission-free fuel cell vehicles and a Hydrogen Society. It is through initiatives like this that Hyundai Motor will demonstrate how a Hydrogen Energy Society could be realized in the not-too-distant future.

Hyundai Motor, the world’s first automaker to have introduced a mass production line for hydrogen fuel cell cars, has supplied fuel cell vehicles since 2013, and now sells them in 18 countries around the world. The company began researching fuel cell technology in 1998 and developed its first fuel cell vehicle based on the Santa Fe SUV, as part of a collaboration with CaFCP (California Fuel Cell Partnership).

Hyundai Motor will reveal the new hydrogen SUV early next year in Korea, followed by the North American and European markets. The company will also consider expanding availability of its new fuel cell model to markets with high growth potential for eco-friendly vehicles such as China. 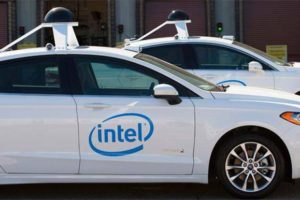 BMW Group, Intel and Mobileye have signed a memorandum of understanding with the intention for Fiat Chrysler Automobiles...
Copyright 2017 CarFilia
Back to top