Is A Van The Right Vehicle For You? 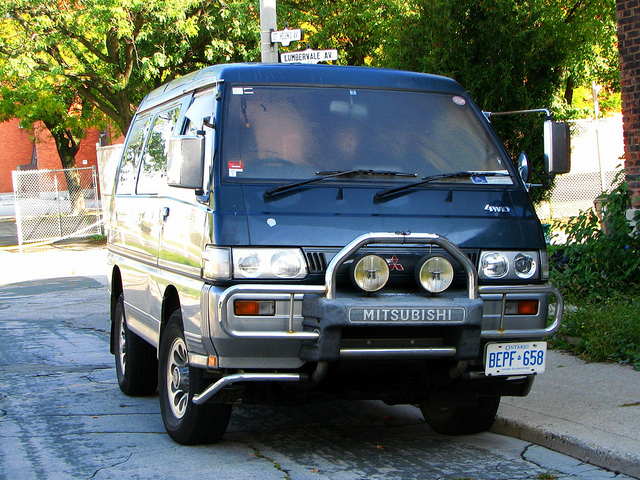 You might be thinking about purchasing a new car for the new year. We certainly wouldn’t blame you. It’s fun to update your machine every once in awhile. But we do have a bold suggestion about what type of vehicle you should choose. Rather than sticking with another brand of car you could instead purchase a van. You may think this idea is a little absurd. But there are a lot of reasons why a van might be the perfect vehicle for you.

For what a van is and the amount of power you get, the van is often quite a cheap vehicle to purchase. At least in comparison with the amount of space you are getting and the fact a van will quite happily match the speeds of most other vehicles. You’re not going to win a race with a Bugatti of course. But on a typical road, you’ll be going just as fast as the average vehicle. How much are we talking about? A small van could cost you anything under five grand from Vanwise Group. A bigger van could be as cheap as ten. That’s a massive deal you’re making, particularly when you take into account the other advantages.

Did we mention that having a van gives you a tremendous amount of space for transportation? You’ll be able to carry around whatever you like in it. You might be taking some rubbish down to the tip or even making moving home a lot simpler. You won’t have to hire a van if you already own one! As well as this, typically, you’ll still get the four seats you’re accustomed to having in a car. It can still be the perfect vehicle for your family, and you can even keep your pet in the back. Although, you will need to buy a cage.

Typically, vans are used for businesses to transport items, equipment or products for customers. Developers and producers know this. It’s for that reason that most modern vans are incredibly efficient. You’ll be amazed at just how much fuel you save out on the roads compared to your previous car. If you buy the right van and drive the right way, you could be looking at as much as 72 miles to the gallon!

Cars often aren’t quite as tough as they look. You find this out once you’re in your first accident, and it crumples as though it’s made of paper. But that’s not the case when it comes to vans. Vans, trucks and lorries are built for increased durability. They are designed to protect their cargo, including the passengers, even when they are in a serious accident. That means if you choose to drive a van you’ll be opting for one of the safest road options as well.

Lastly, you’ll be surprised at how much fun you have driving a van. There’s something about having a little more weight that makes for a more thrilling ride. Sometimes bigger is better. 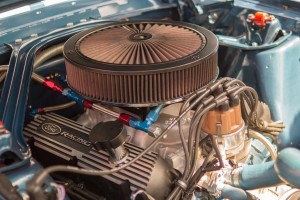 Anyone who owns a car will understand the importance of maintaining it. This is paramount to the longevity and reliability...
Copyright 2017 CarFilia
Back to top