Kia has claimed the top spot in a survey of new vehicle quality for the second straight year. Genesis — a luxury brand owned by Hyundai Motor Co. — was second in J.D. Power’s annual initial quality survey. This marks the first time in the survey’s 30-year history that two Korean brands have topped the list, a spokesman for J.D. Power said. 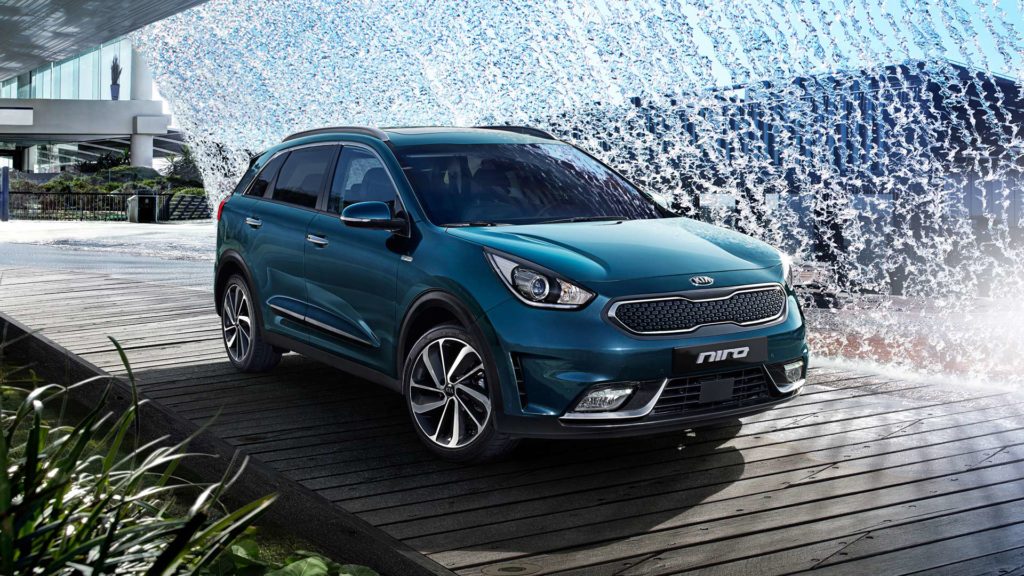 The survey questioned 80,000 owners of 2017 model year vehicles about the problems they had in the first 90 days of ownership. Owners were most likely to complain about technology, including poor voice recognition systems, clunky navigation and problems pairing smartphones to their cars.

Kia owners had 72 problems per 100 vehicles, helping it hold on to the top spot in the survey. Last year was the first time a mass-market brand like Kia earned first place over a luxury brand. In the 15 years prior, the top spot was held by either Lexus or Porsche.

Kia also was among the top five brands in Consumer Reports’ annual reliability survey published last fall. Consumer Reports’ auto testing director, Jake Fisher, says one reason Kia does well in such surveys is that it uses time-tested older technology from its sister brand, Hyundai. Brands with a lot of new vehicles or new technology tend to slip in the rankings.

The industry average was 97 problems. Fiat owners reported 163 problems for every 100 vehicles.

J.D. Power said overall new vehicle quality reached its highest level ever in this year’s survey, improving 8 percent from last year. Quality improved in every category except for displays and controls, which saw an uptick in complaints about newer features like lane departure warning systems and blind spot detection.

Mini was the most improved brand in the survey, with owners reporting 94 problems per vehicle, down from 127 problems in 2016. Ram, Acura, Volvo and Ford also saw big improvements in their rankings.

Thinking about Buying a Car?

"Rock You Like A Hurricane" is the song that got me into rock 'n' roll, the first song I learned on the cheap Squire Stratocaster...
Copyright 2017 CarFilia
Back to top