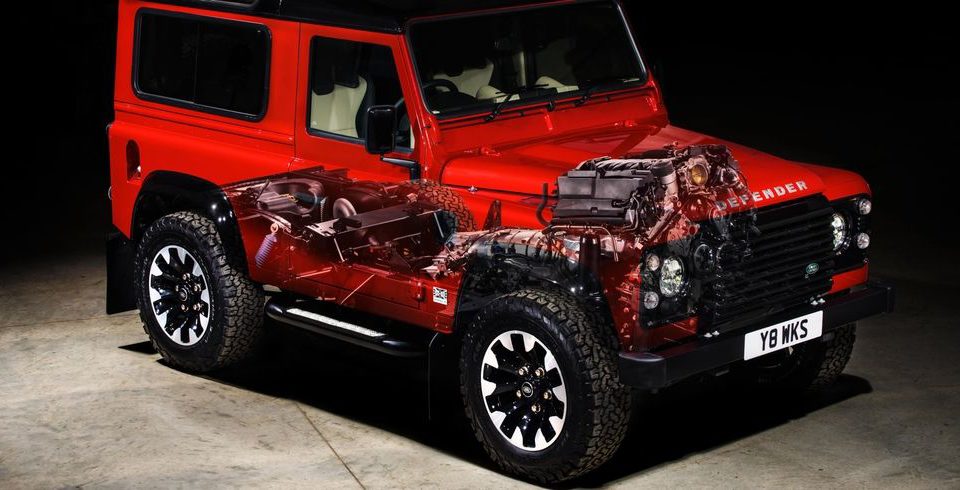 The last classic Land Rover Defender was built on January 29, 2016. Right? Nope! Introducing the new Land Rover Defender Works V8s, available with both the 90 and the 110 chassis, packing 400 horsepower and ZF’s 8-speed automatic for your field-destroying pleasure. And for the cool price of £150,000.

As part of their 70th anniversary celebrations, Land Rover is revisiting an old idea, playing homage to the Series III Stage 1 V8 from 1979 and previous Rover V8-powered Defenders such as the 50th Anniversary Edition.

Hand-built by Land Rover Classic, the new Works V8s feature a naturally-aspirated 5.0 connected to the modern automatic. This powertrain makes the short wheelbase version accelerate to sixty in 5.6 seconds, and reach a top speed of 106mph.

If the equivalent of $207,000 sounds a bit steep for a V8-powered Defender, have no fear, since companies such as Twisted Automotive, Bowler, TopHat and Icon are still out there to come to the rescue.

However, Land Rover Classic should have no problem finding 150 old school fans for its factory specials, given the limited edition Defender’s collectibility, the V8’s performance, and the fact that the brand’s upcoming Defender will be nothing like the Series trucks in design or construction. 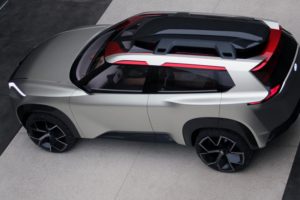 Nissan today revealed the Xmotion concept, a design exploration for a potentially groundbreaking compact SUV, building on the company’s...
Copyright 2017 CarFilia
Back to top