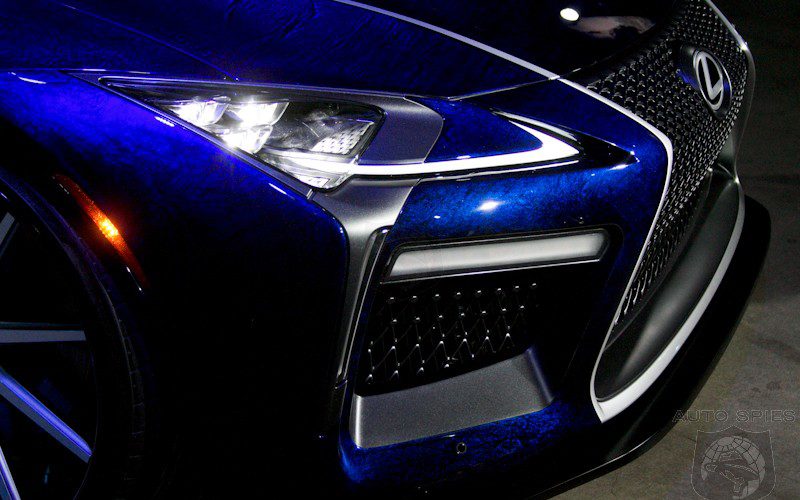 The film, part of a robust collaboration between Lexus and Marvel, uses the Black Panther’s life as a superhero and as royalty to show the two sides of the LC: performance and luxury.

“The LC’s aggressive styling, high performance and agile handling are a perfect fit for the Black Panther’s quick, cat-like reflexes and superhuman feats. We’re excited to see the duo in action.”

In the film, which takes place after the events of Marvel Studios’ Captain America: Civil War, the character T’Challa (Black Panther) returns home to the isolated, technologically advanced African nation of Wakanda to take his place as king.

“We have this bold, sophisticated hero stepping into the spotlight for the first time, and it’s been a blast to work with the Lexus team to build out a story that’ll familiarise fans with T’Challa as well as his advanced home nation of Wakanda.”

The collaboration between Lexus and Marvel Studios’ Black Panther includes a commercial that aired during the recent Super Bowl, which matched the new Lexus LS 500 F sport flagship luxury sedan with the film’s hero.

The collaboration between Lexus and Marvel Studios is being executed by the luxury carmaker’s multicultural advertising agency, Walton Isaacson. 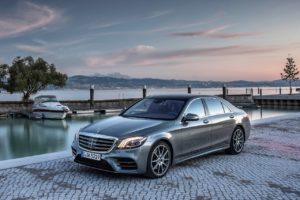 Now in its fifth year of production, the C-Class is the most successful model series from Mercedes-Benz and boasts a wealth...
Copyright 2017 CarFilia
Back to top