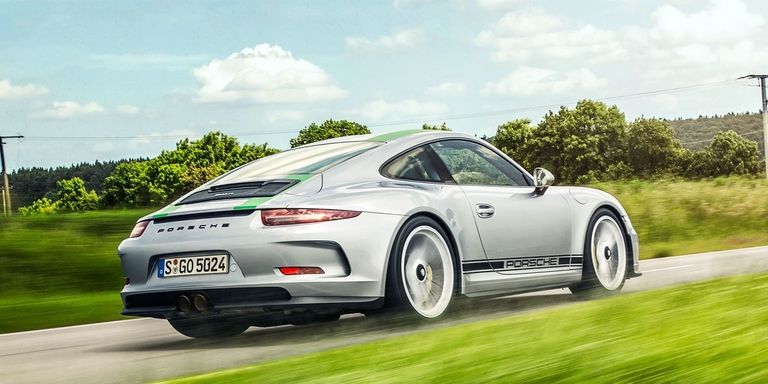 Top Gear’s Chris Harris is spending a lot of time with Porsche’s 911 R press car, the same one we drove last year, in fact. In what is surely an attempt to make the entire car world jealous, Harris just posted a video of himself taking the R up to 180 mph on a closed test track. It is glorious.

The cool thing about the 911 R is that it has significantly less sound deadening material than other current-generation 911s. That combined with a rear-seat delete means the cabin gets filled with tons of fantastic intake noise when you accelerate. It’s loud in the best possible way.

The R is fast too. While it lacks the PDK gearbox of the GT3 RS it borrows its engine from, it still scoots up to 180 mph quickly. Harris shifts into sixth gear at an indicated 167 mph. Amazingly, the 911 R has more to give too. On a German Autobahn, Evo magazine took one to 200 mph.

The 911 R isn’t just about straight-line speed, but it’s impressive to see what it can do on an empty road. And just listen to that noise. 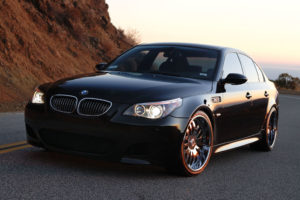