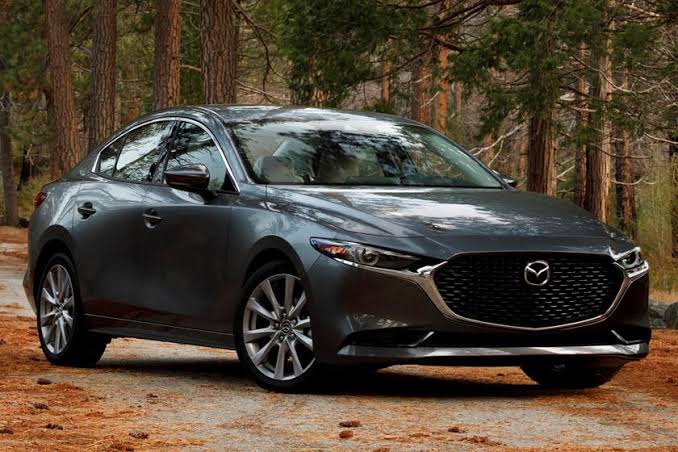 The newly redesigned Mazda3 has been subject to numerous recalls since it went on sale for the 2019 model year. Today brings news of another such occurrence, as Mazda recalls 35,390 2019-2020 Mazda3s (sedans and hatchbacks). This recall is related to the automatic emergency braking system equipped to certain models.

According to Mazda, affected vehicles may “unexpectedly stop while driving due to inadvertent activation of the Smart Braking System automatic emergency braking system.” The programming of the system’s software could cause the Mazda3 to “falsely detect an obstacle in front of the vehicle while driving.” In response to that detection, the software may automatically apply the brakes despite no collision being imminent. We don’t have to explain how dangerous that could end up being for the driver and those around them. Your car slamming on the brakes for no reason could easily be the cause of an accident. As of now, Mazda says no injuries or deaths have been reported as a result of the defect.

In case you haven’t experienced the system in your Mazda3 yet, there is something to look out for. Mazda says a warning alarm will sound and a warning message will appear in the instrument cluster and head-up display when the car is about to perform an emergency stop.

Mazda said that it’s reported the defect to the NHTSA, but it hasn’t been posted on the website yet. The fix is easy for some, but more difficult for others. Vehicles with early build dates will need the whole instrument cluster replaced or reprogrammed, as these cars have a different procedure for “temporary manual deactivation of the Smart Braking System.” These early build cars will also receive a new owner’s manual to reflect the revised procedure of temporary manual deactivation of the system. Later cars will only need the Smart Braking System software reprogrammed with an improved version. Mailings to owners for notification purposes should be completed on or before February 17 next year. 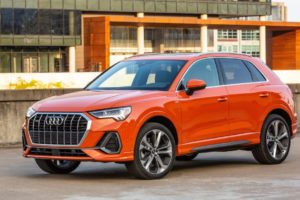 There are plenty of non-luxury compact SUVs that when fully loaded are priced right around where the 2020 Audi Q3 begins....
Copyright 2017 CarFilia
Back to top