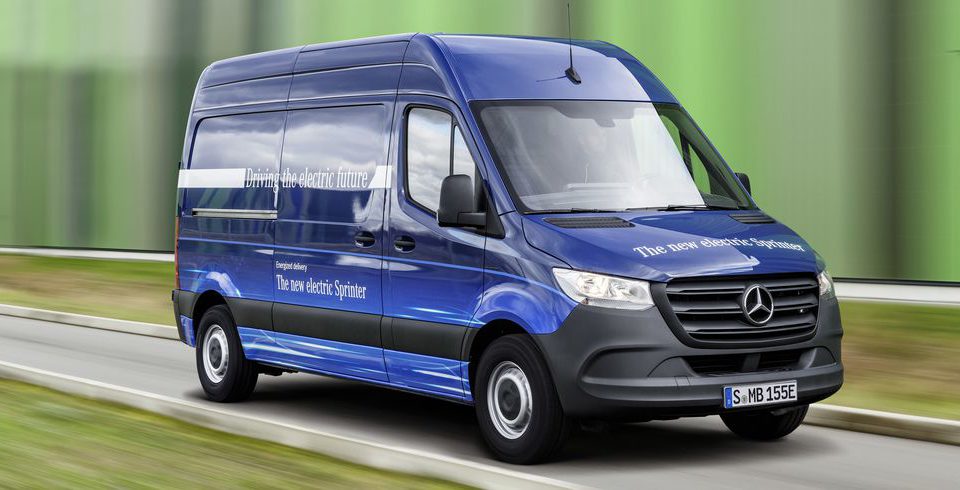 Mercedes-Benz pulled the cover off its new Sprinter van line, and announced that it’s eventually going electric. Regular gas- and diesel-powered Sprinters will go on sale later this year, with the all-electric eSprinter arriving in 2019. The eSprinter isn’t confirmed for the US market as of right now, but other models will make their way over here.

Mercedes says the eSprinter will primarily be used in large metropolitan areas, where range isn’t critical, but emissions are. You can imagine a van like this being quite popular in European cities like London, where electric-vehicles are exempt from the congestion charge. Mercedes says operating an eSprinter will cost about the same as a diesel-powered Sprinter, and that these electric vans can be tailored for specific payload requirements.

For the European market, Mercedes touts the fact that the Sprinter can be ordered 1700 different ways, though the US-market will likely get fewer choices. Mercedes is building a new factory for the Sprinter in South Carolina, with production set to commence later this year.

Mercedes says that the new Sprinter is lighter than its predecessor, with the smallest panel van weighing a little under 4400 lbs. Payload is increased, however, with its most capable Sprinter able to haul over 7200 lbs.

More information on US-spec Sprinters will come closer to when deliveries begin later this year. In the meantime, we’re going to brainstorm all the ridiculous stuff we could carry with a Sprinter of our own. 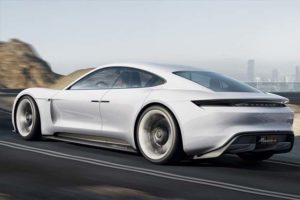 Porsche has been putting together an unprecedented future development plan: By 2022, the sports car manufacturer will invest...
Copyright 2017 CarFilia
Back to top