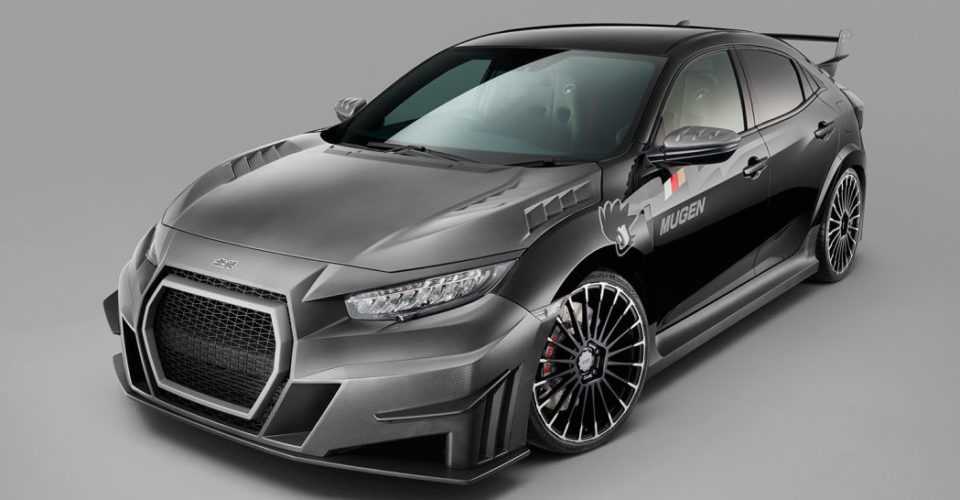 Japanese tuner Mugen is famous for creating some of the coolest versions of Hondas, and for developing performance parts that offer a tangible difference. The company has even worked hand-in-hand with Honda before developing production cars like the rare 2008 Mugen Si. We love creations like those, but this particular Civic Type R concept car is a bit tougher to swallow.

Mugen calls it the RC20GT, and it’s based off the current Type R. Yes, there are performance improvements, but we must talk about the looks to begin. Plenty of folks out there won’t ever give the normal Type R the time of day due to the wild, boy-racer design Honda imposed on it. In looking at this, we can’t say it’s much of an improvement. The grille is much, much worse. The sides of the front bumper look like eight different people took turns drawing lines. However, all the fake vents? Gone. We appreciate that, but Mugen just made it a mess of bodywork up front instead.

Out back, the tri-tipped, trick exhaust is replaced by one rather restrained pipe — that pipe happens to lead back to a full titanium exhaust. That bumper we were lamenting about earlier is made of carbon fiber, with the side skirts and new wing following suit. We do like the new 20-inch forged wheels. A “pro-spec” adjustable suspension is added, along with better brakes and bucket seats sporting harnesses. Though one drive of the Type R will have you wondering how Mugen managed to make a better braking system than Honda in that car.

Power remains the same, but 306 horsepower and 295 pound-feet of torque is plenty for the front wheels to handle. Do keep in mind this is a concept design, so as of now, you won’t be seeing any Civics trawling around the streets with this … face. To see this Mugen you’ll have to go to the Tokyo Auto Salon, where Mugen has a few other custom cars like a Mugen Insight and CR-V on the stand. 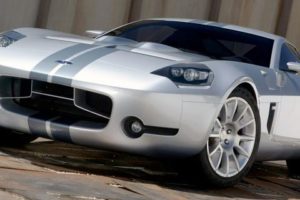