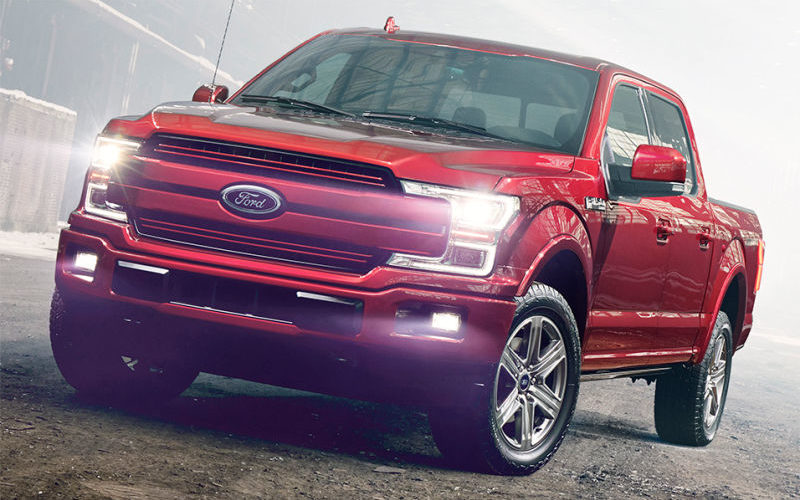 Ford’s new iterations of the Raptor and F-450 Super Duty were spotted testing around its Dearborn plant almost completely undisguised. Both models haven’t changed much from their previous versions, but a couple new styling cues represent Ford’s commitment to maintaining its brand’s general aesthetic.

Not much has changed in the way of design on the 2018 Ford Raptor. This would explain the lack of any effort to disguise the new truck while testing. In fact, at first glance it’s hard to tell the difference.

Revised for 2018 model year is a refreshed tailgate that more closely resembles the non-Raptor F-150. Replacing the “F150” badge on the driver’s side of the tailgate is a stamped F-150 logo, which spans the width of the bed. The Raptor badging appears larger and is placed higher on the tailgate, in line with the Ford oval. Not pictured is a 2018 Raptor showing the Ford appliqué—a $495 option, so we can’t be sure if this equipment will be available on the new model.

The 2019 F-450 Super Duty is photographed with minimal camouflage, which covers the front fascia and rear taillights and tailgate. This gives us reason to believe the truck might inherit some of its styling cues from the (link) new F-150. The truck remains otherwise unchanged, with no expected revisions or changes to the F-450’s 6.7L Power Stroke diesel V-8 engine. Expect the styling changes to proliferate the Super Duty lineup, including the F-250 and F-350 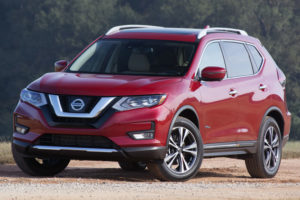 Sometimes, the right car for you might not be the best one in its segment. When it comes to the Toyota RAV4 and Nissan Rogue...
Copyright 2017 CarFilia
Back to top