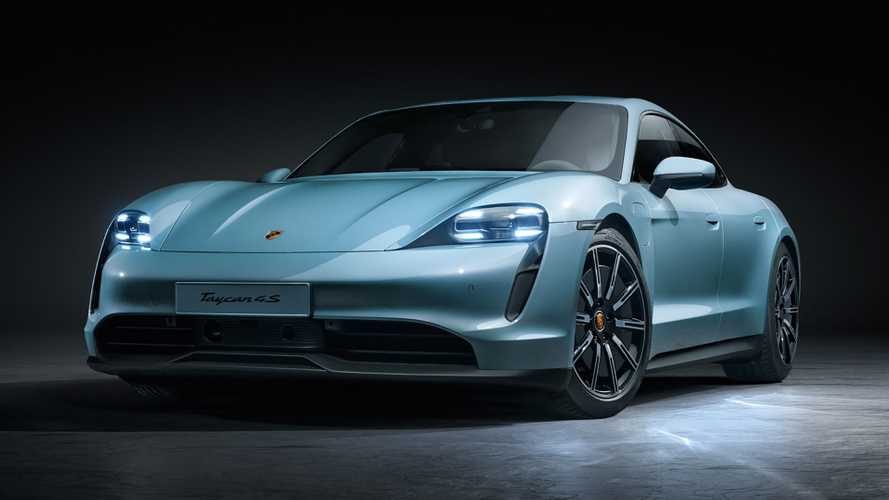 Porsche has quickly kept its promise of releasing cheaper Taycan variants, detailing a new, 4S-badged version of the electric sedan that slots near the middle of the range.

While Porsche aficionados will instantly recognize the 4S nameplate from other models like the 911 and the Panamera, the Taycan puts a unique spin on it by breaking it down into two powertrains. The regular 4S uses a 79.2-kilowatt-hour, 1,221-pound lithium-ion battery pack the company calls Performance Battery. Buyers can pay extra for a 92.3-kilowatt-hour, 1,389-pound pack called Performance Battery Plus; it’s the same unit found in the costlier Turbo and Turbo S models.

Customers who settle for the regular battery pack have 429 horsepower and 472 pound-feet of torque at their disposal, though the hp figure grows to 522 with launch control engaged. Those who step up to the bigger battery have 482 hp and 479 lb-ft under their right foot, but turning on launch control briefly unlocks the drivetrain’s full, 563-horse potential.

Regardless of battery size, the 4S offers through-the-road all-wheel drive from a pair of electric motors, and it takes 3.8 seconds to reach 60 mph from a stop. Top speed checks in at 155 mph.

The 4S offers Porsche’s innovative 800-volt charging technology. Under ideal circumstances, Porsche claims it takes 22.5 minutes to charge either pack from 5 to to 80 percent. It didn’t release other charging times, though it noted drivers who need more than the standard, 50-kilowatt charger can raise that number to 150 by paying for an optional Booster.

The previously-unveiled Turbo and Turbo S models start at $152,250 and $186,350, respectively, after the aforementioned destination charge. It’s not unreasonable to speculate Porsche will continue expand the lineup in a less-expensive direction in the coming months. 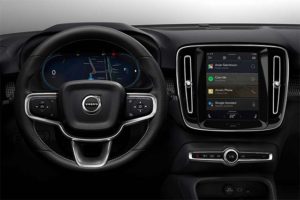