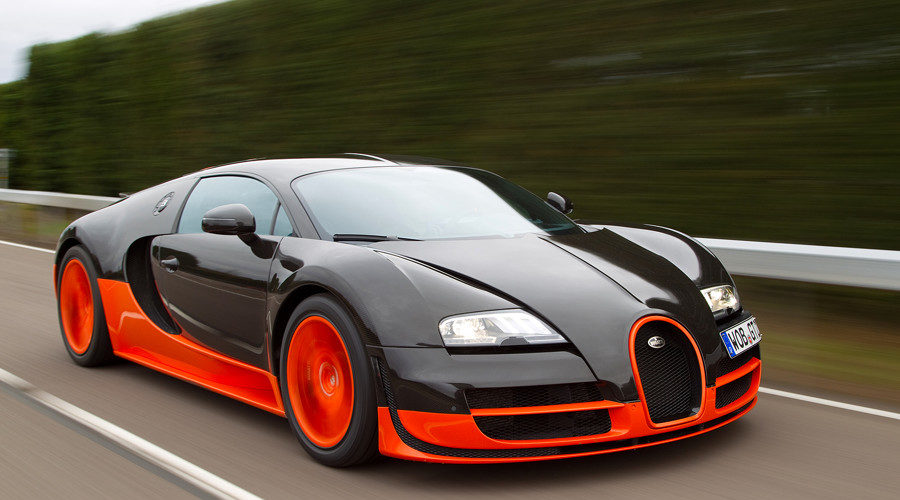 Many automotive aficionados dream of becoming the proud owner of one of the fastest cars in existence. With top speeds exceeding 250mph and the ability to reach 0-62mph in merely a few seconds, the vehicles listed below are certainly the sort found in the dreams of thrill-seeking drivers.

The Bugatti Veyron is undeniably one of the fastest cars in the world, reaching an impressive 269.86mph and offering outstanding performance to say the least. With acceleration that allows the machine to reach 62mph in just 2.4 seconds, the Super Sport provides a rollercoaster-like ride. As you would expect, a car with such immense power, comes with a huge price tag. For any vehicle enthusiasts wanting to make their dream of owning the speedy Bugatti Veyron Super Sport a reality, you can expect it to set you back two and a half million dollars!

The Saleen S7 TT was designed for sports-orientated drivers, reaching an incredible speed of 248mph. Although the S7 TT is not exactly the most affordable of vehicles, it is hard to fault in almost any other aspect, offering astounding performance and a luxurious interior layout as well. This extreme vehicle is one of the most expensive high-speed street-legal cars, but for anyone with that kind of money to spare, I couldn’t think of anything better to spend it on.

As Sutton Motors pick in this list the McLaren F1 definitely had to be on the list of the world’s fastest cars, reaching a top speed of an astounding 240mph in just over 6.3 seconds. Once the speediest car of all time, this McLaren is a classic sports car and a true favourite amongst lovers of speed. Unlike most other high-speed street-legal cars, the driving seat of the F1 is located in the centre of the cabin, with two seats either side of the driver to accommodate other passengers. This gives the vehicle a unique quality and it means that more than one person can experience the top speeds that the McLaren delivers at any one time. 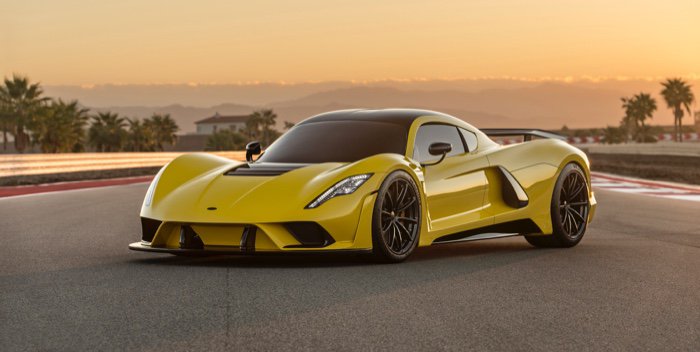 Achieving an astounding 270mph at top speed, the Hennessey Venom GT is considered to be one of the fastest cars on the planet. Most automotive aficionados can only dream of sitting behind the wheel of a stunning and ferocious Venom GT to experience the mind-blowing performance these models have to offer. 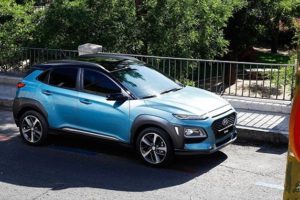 Hyundai unveiled the U.S.-production version of its convention-shattering Kona crossover at the Los Angeles Auto Show. Kona...
Copyright 2017 CarFilia
Back to top