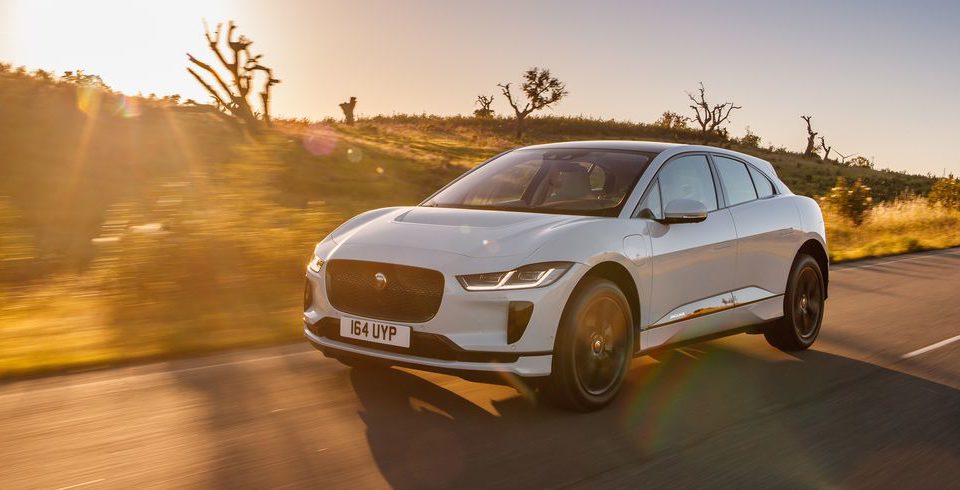 In March 1961, Jaguar unveiled a revolutionary new sports car called the E-Type. Perhaps you’ve heard of it. Maybe you’ve also heard the oft-repeated story of when Enzo Ferrari himself first laid eyes on the car and promptly declared it the “most beautiful” in the world.

What’s funny is that the guy who shaped the E-Type, Malcolm Sayer, didn’t consider himself much of a designer at all. Sayer was a trained aerodynamicist, thinking deeply about how cars traveled through the wind long before that sort of thing was standard practice. That the E-Type was so pretty was largely a result of some advanced mathematics—not so much the search for aesthetic glory.

It’s genuinely eager to eat up a mountain road, too, in spite of its size, thanks largely to a very low center of gravity. Like a Tesla, the battery pack of the I-Pace—a 90 kWh unit composed of 432 Nickel Manganese Cobalt cells—makes up the floor pan of the car, with all the weight concentrated between the two axles. Accurate, relatively quick steering, helps you make the most of the chassis.

Since then, Jaguar’s had moments of glory, though none with quite the same impact as the E-Type. None of its cars have been truly new. And look at Jaguar’s current lineup, all of its sedans and SUVs are quite conventional, aimed at all the other luxury cars on the scene, and its F-Type is just a modern take on the original E-Type. A lovely thing, but even Burgess admits “it’s a conventional front-engine, rear-wheel drive sports car.”

There was no way this could be the case with the I-Pace. Other than Tesla, there isn’t much else out there to measure the I-Pace up against. It feels bold and fresh.

Ian Callum said to his team “I want Jaguar design to return us to the cutting edge of car design. I want us to be the leaders that Jaguar was when they created that E-Type,” according to Burgess. With the I-Pace, Jaguar has accomplished it. It might look totally different than an E-Type, but it’s just as radical. The I-Pace is the most exciting, innovative car Jaguar has made since 1961, and it has the dynamics and look to back it up. 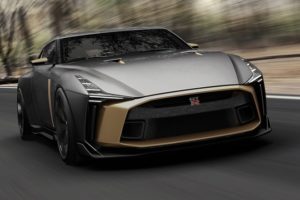 Nissan and Italdesign have created a new prototype vehicle – the Nissan GT-R50 by Italdesign – in their first-ever collaboration....
Copyright 2017 CarFilia
Back to top