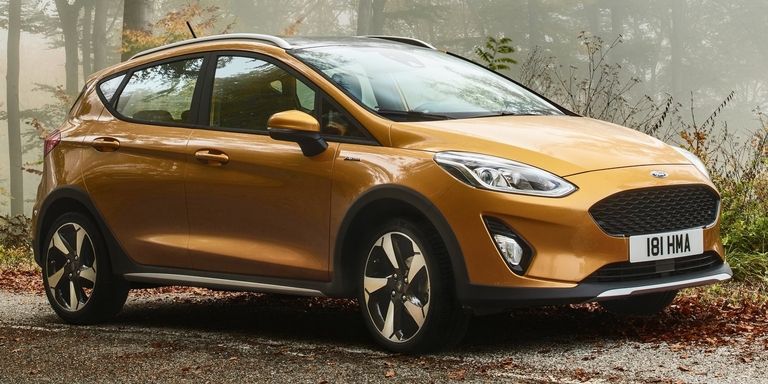 Ford showed off a new Fiesta last November, but didn’t tell us whether or not it was coming to the US. Months later, we still don’t know, and with small car sales falling in the US, things are not looking bright for the Fiesta. Reports sourced to Romanian site 0-100.ro emerged this week saying that the new Fiesta won’t come to the US, but Ford isn’t quite ready to shut the door yet.

“In North America—especially in the US—China and Latin America, the demand for such cars is declining, and we are reacting accordingly,” he said. Stiller also noted that the Fiesta would be built exclusively in Ford Germany’s Köln, plant, and that there wouldn’t be a sedan version. The US-market Fiesta is currently built at a plant in Mexico.

When asked for comment, a Ford spokesperson told us that “Fiesta continues to play an important role in our portfolio. We’ll have more to say about Fiesta in markets outside of Europe at a later date.”

This is basically what Ford told us when the Fiesta debuted last November. This statement doesn’t shut the door on the Fiesta for the US, but it doesn’t give us hope either.

It’s possible that Ford might have a different version of the Fiesta headed to the US market, but when US buyers are shunning cars in favor of SUVs and crossovers, it’s hard to see why it would bother. Later this year, Ford will bring the Fiesta-based EcoSport crossover to the US, and it’s easy to imagine it selling better than the Fiesta.

Perhaps there’s some hope for the Fiesta ST, though. After all, Ford imports the current Focus RS from Germany, and the outgoing Fiesta ST has sold surprisingly well here. Ford also launched an SUV-esque Fiesta Active (pictured above) in Europe, with a raised ride height and plastic body cladding. Maybe this too could come to the US, though again, this is just speculation.

We’re just going to have to wait to learn the Fiesta’s US-market fate. Hopefully Ford has some good news soon. 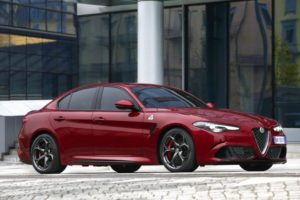 Alfa Romeo’s return to the United States has been slow-going. Its latest sports car, however, is anything but. The Giulia...
Copyright 2017 CarFilia
Back to top