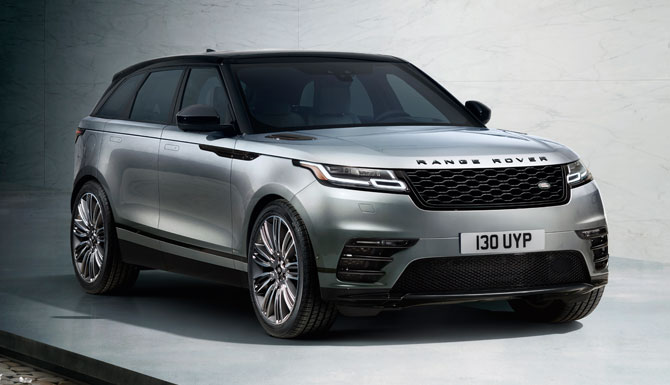 For better or worse, Land Rover reinvented the second-generation Range Rover Sport with softer exterior lines and a more approachable look compared to its predecessor. A face lifted version, arriving in the U.S. next year, doesn’t stray far from this model but adds a few details that bring out the SUV’s athleticism. Are the changes enough to keep themidsize SUVfresh, or has it lost its way over time?

The design changes may not jump off the page, but look closely and you’ll notice the 2018 Range Rover Sport features a slimmer grille with a unique honeycomb pattern. The headlights are also narrower, and new LED lighting signatures give the “eyes” a sharper look. Slimmer LED fog lights sit at the bottom of the front fascia to complement a redesigned front bumper. The new bumper makes the Sport appear lower to the ground and, according to Land Rover, also enhances airflow. Compared to old Range Rover Sports, the new model features more angular lower vents, making the model appear a little less soft than before.

You won’t notice many updates by looking at the vehicle’s side profile, but the new model features updated fender vents. The model gets new 21- and 22-inch wheel designs as well. In the rear, there are new taillight clusters, an updated bumper, and more aggressive spoiler. Unique rectangle-shaped exhaust tips finish the look.

Inside the cabin, Range Rover installed slimmer front seats and new interior ambient lighting with as many as 10 different color options. But the most prominent change is the new technology at the front of the cabin. Instead of just one display on the center console, the new model features two 10-inch touchscreens. The top screen is a traditional infotainment system while the lower one controls more basic features such as climate controls and seat settings. 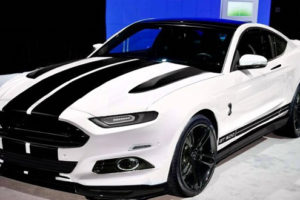 Ford is working on a new Shelby GT500! Maybe. All around the car internet, we've seen spy photos and rumblings of a new,...
Copyright 2017 CarFilia
Back to top