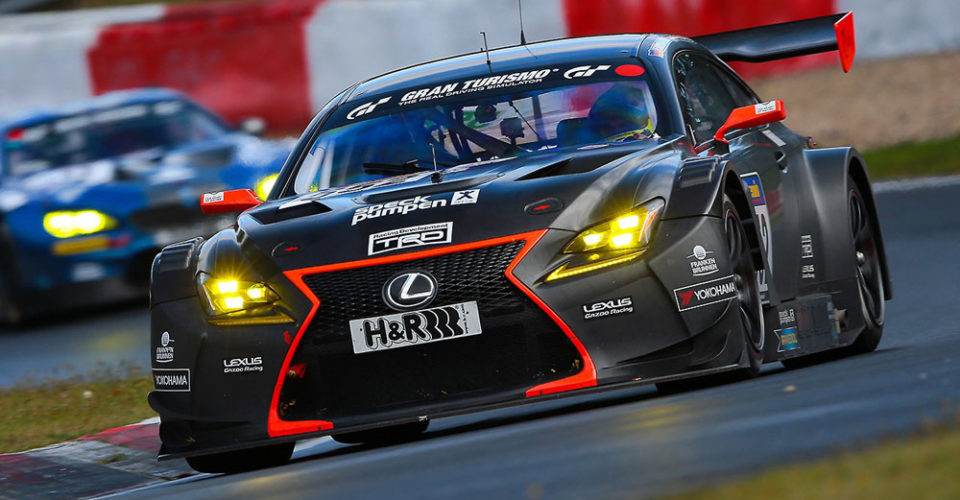 The No. 15 Lexus finished 10th in the GTD class with 3GT Racing drivers Jack Hawksworth, David Heinemeier Hansson and Sean Rayhall. Hawksworth qualified second for Saturday’s race and the No. 15 led 23 laps around the 12 turn, 2.54-mile Georgia road course. The trio raced in the top-six for much of the race until an issue with the brakes in the closing hours resulted in a 10th-place finish.

The 3GT Racing No. 14 Lexus entry finished 11th in class after mechanical issues forced the RC F GT3 to the paddock midway through the event. Dominik Baumann, Kyle Marcelli and Philipp Frommenwiler took turns driving the No. 14 Lexus that was out front of the GTD field for two circuits in the race.

The Lexus RC F GT3 returns to racing action on January 26 and 27 at the 2019 Rolex 24 at Daytona at Daytona International Speedway. 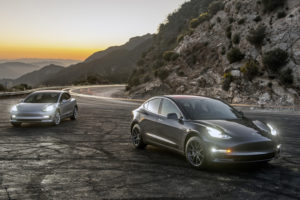 Electric carmaker Tesla said orders for cars placed by Oct. 15 will be eligible for a full federal tax credit of $7,500,...
Copyright 2017 CarFilia
Back to top