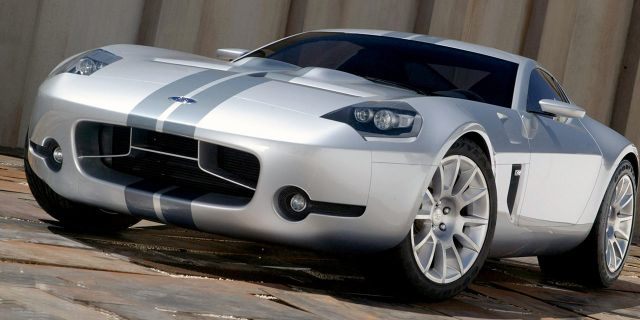 The difference being Dom was talking about the quarter-mile, whereas we believe Stander is referencing 0-to-60 times. According to a report from Car and Driver, Stander is talking about the specs for the next spectacular Superformance project: resurrecting the Ford Shelby GR-1 Concept and putting it into limited production.

Stander made the announcement on January 6 at the Petersen Automotive Museum’s Shelby tribute day. The report states that Superformance worked with Ford and Shelby American for years to put this into motion, and that 200 examples will be built, some fully electric, some gasoline-powered.

The Shelby GR-1 first debuted in the mid-2000s as an ode to the Shelby Daytona Coupe but never made it past concept form. Outside Ford or Shelby American building the car direct from the factory, Superformance is a great candidate for doing the car justice. The Irvine, California-based tuner could have built a replica or a a kit car, but it waited until it could get official licensing. Remember, this is the same company that has built a 50th Anniversary Ford GT, a Chevrolet Corvette Grand Sport Coupe, and the Shelby Cobra, among several other performance legends. 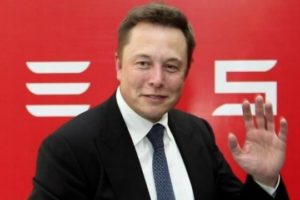 Tesla broke ground Monday on its Shanghai Gigafactory, where it plans to begin making its Model 3 electric vehicles by year-end,...
Copyright 2017 CarFilia
Back to top