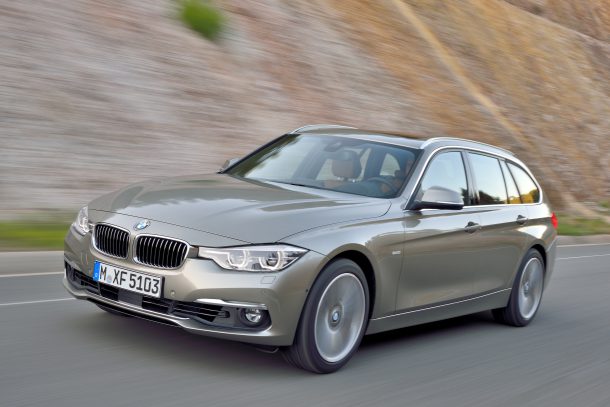 We’ve got some bad news for the small subsection of America that still likes wagons. The new G20 BMW 3 Series revealed in Paris this year will not be sold in long-roof style in the U.S. This comes as official word from a BMW spokesperson, who told us, “There are no current plans to bring a Sports Wagon version of the new BMW 3 Series to the U.S.”

That sounds like a nail in the coffin for the 3 Series Wagon, one soundly driven in by every crossover and SUV in BMW’s lineup. The wagon version of BMW’s venerable sports sedan has been around for about three decades, but 2019 will be the last model year barring any return to the practical and fun body style. We’re not surprised by BMW’s decision here, but it does break with the small tide of new wagons introduced as of late for the U.S. market. Volvo showed up with the revamped V90 a couple of years ago, and now it’s launching the smaller V60. Buick sees potential with the Regal TourX. Jaguar introduced its hot XF Sportbrake to much fanfare. But BMW isn’t buying it.

We’d love to see sales numbers of the 3 Series broken down by body style, but BMW doesn’t report those figures. The decision to cut the car, combined with impressive sales of any BMW with a name starting in “X,” is explanation enough. However, if you’re wanting the last bit of BMW wagon magic before they’re gone, the old wagon is reportedly going to be sold alongside the new sedan for a short while.

There will be one version available, the 330i xDrive. This means you’ll be dealing with the 2.0-liter turbocharged four-cylinder and all-wheel drive. You can add BMW’s “Track Handling Package” to this wagon, but an upgrade to the inline-six is not an option. We’ll be sad to see it go — the 2019 model year starts at $45,995 including destination fees.

For those willing to go the more traditional sedan route, stay tuned, because our first driving impressions of the supposedly much improved 3 Series are coming soon. 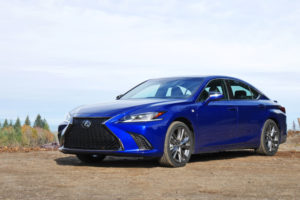 The 2019 Lexus ES 350 F Sport truly cements that "driving like a Lexus" now means something far different than it ever did before....
Copyright 2017 CarFilia
Back to top