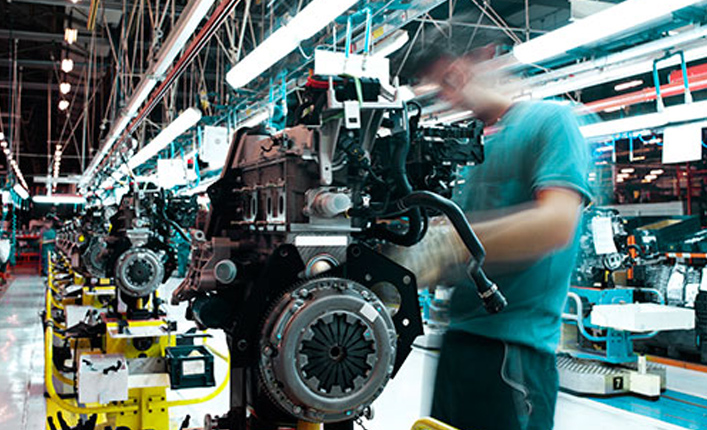 Engineering and manufacturing is responsible for a significant sum towards the UK economy as one of the largest economic sectors. In 2014 alone, the engineering sectors contributed an estimated £455.6 billion to the Gross Domestic Product – 27% of the total UK GDP. They are also responsible for an estimated 5.7 million jobs in the UK – 19% of the total UK employment.

To continue the success of the industry, it is vital to improve its perception amongst the younger generation to encourage them to pursue a career in the industry. Thankfully, young people’s perceptions have become more positive over recent years.

Here, specialists in injection moulding, Omega Plastics, who have just launched their own education programme in manufacturing and engineering, investigate further what education is available for careers within the industry.

In 2016/17, the engineering and manufacturing technologies sector experienced around 74,000 apprenticeship starts, pushing them into the top five most popular apprenticeship sectors. In fact, they have remained in the fourth position since 2010.

Unfortunately, figures suggest that almost a third of apprentices in the UK fail to make it to the end of their apprenticeship and complete the programme. Overall success rate for apprenticeships has taken a decline to around 68.9% when compared to 2010 when it was at 76.4%. So, what do the figures look like for engineering and manufacturing? Is the decline apparent here too?

That said, trends also reveal that there has been nearly a 5% growth in the number of applicants to engineering courses over the past year, greater than the 2.7% experienced across all subjects, with gains in all its sub-disciplines except electrical and electronic. Likewise, 71% of those applicants entering a first degree in engineering and technology are from UK origin.

The success rate in employment for engineering students is impressive too, with a significant number of graduates securing a role in the industry after completely their degree. 68% of UK first degree engineering graduates are in full-time work six months after graduation and 84% are in full-time work three years after graduation, with only 2% unemployed.

With 650,000 engineering enterprises in the UK and still rising, it is expected that the demand for skilled candidates will continue, and possibly even increase. Improving the perception of the industry is vital to the continuous success of the industry, as well as appropriate training. However, if the figures discussed here are anything to judge by, the engineering and manufacturing sectors don’t have much to worry about in this department. 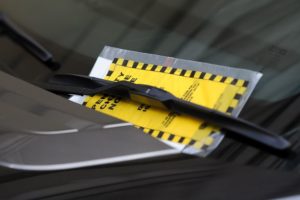 A new bill which aims to regulate private parking has received the backing of 93% of drivers in a recent poll by the RAC....
Copyright 2017 CarFilia
Back to top