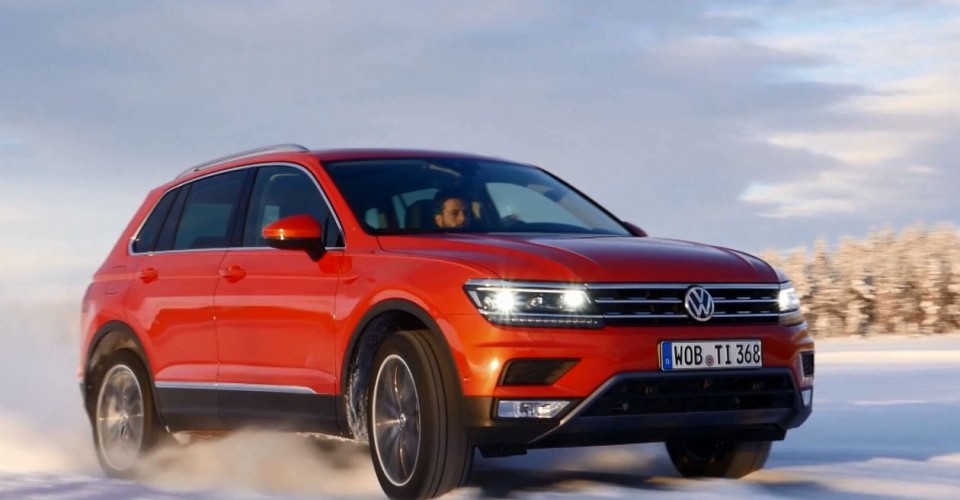 The Volkswagen Passenger Cars brand handed over 1.46 million vehicles to customers in the first quarter of this year, nearly on a par with the prior-year level.

At just under 544,000 units, deliveries in March were only 2.7 percent down on the comparable prior-year period. “Mixed regional market developments are also reflected in our delivery figures. While Volkswagen Passenger Cars recorded the best delivery performance ever in China in the first quarter, the trend in South America in particular continues to decline,” said Jürgen Stackmann, Member of the Board of Management of the Volkswagen Passenger Cars brand responsible for Sales, Marketing and After-Sales, summarizing the situation.

At 429,300 units, the company almost matched the prior-year level on the overall European market. Deliveries by the Volkswagen Passenger Cars brand in Western Europe were also stable, with 379,600 vehicles handed over to customers there. In contrast, deliveries by Volkswagen Passenger Cars in Central and Eastern Europe grew by 9.0 percent in March.

Just short of 48,000 units were delivered in the North America region in the third month of the year. 32,400 vehicles were handed over to customers in South America in March in a persistently difficult overall market situation. 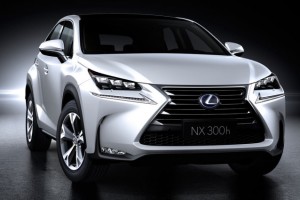 Lexus International today announced it has sold more than one million hybrid vehicles since the world's first luxury hybrid...
Copyright 2017 CarFilia
Back to top