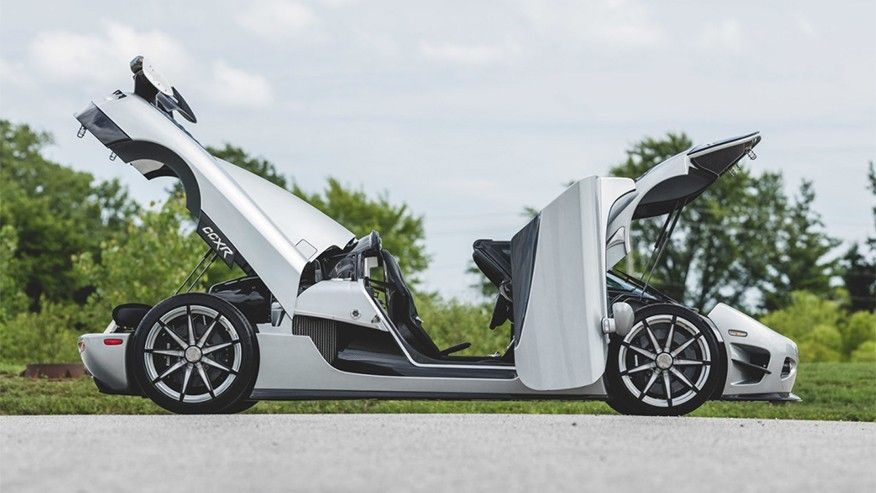 Floyd Mayweather is in the headlines these days for his upcoming boxing match with MMA fighter Conor McGregor. However, when he isn’t busy inside the boxing ring, he can likely be found rearranging his collection of high-profile supercars. By rearranging, we mean selling incredibly rare cars to make room for new ones.

Mecum has officially consigned Mayweather’s Koenigsegg CCXR Trevita after months of speculation that the boxer would sell his prized-Swedish supercar. The fact this car is hitting the market is a big deal because only two CCXR Trevitas were built and this one is specced to be street legal in the United States. The “Trevita” name is Swedish for “three whites,” which references the Koenigsegg’s special diamond-weave, carbon-fiber bodywork.

As for power, the CCXR Trevita isn’t short on it as 1,018 horsepower is delivered from a twin-supercharged 4.8-liter V-8. All 1,018 ponies are sent through Koenigsegg’s own Xtrac Super Synchro 6-speed paddle-shift transmission, which was engineered specifically for the CCXR. The combination is good for a 0-60 mph time of 2.9 seconds and a top speed in excess of 250 mph. Carbon ceramic brakes slow it all down. Even by today’s standards, seven years later, the power performance of this car still make it a marvel. How many 1,000-plus horsepower/250 mph cars do we see?

With only 1,947 miles on the odometer, the CCXR Trevita is fairly lightly used, though we can’t say how the boxer drove it.

The car will be a main attraction at Mecum’s Pebble Beach auction in Monterey August 16-19. Mayweather purchased the car for $4.8 million, and since only two of these exist, with only one legal in the U.S., we imagine the world’s supercar collectors are busy transferring funds as you read this in preparation for some very high bids, likely reaching seven figures. 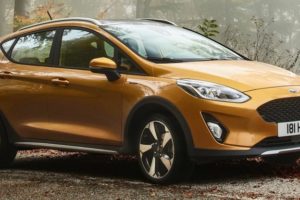 Ford showed off a new Fiesta last November, but didn't tell us whether or not it was coming to the US. Months later, we still...
Copyright 2017 CarFilia
Back to top