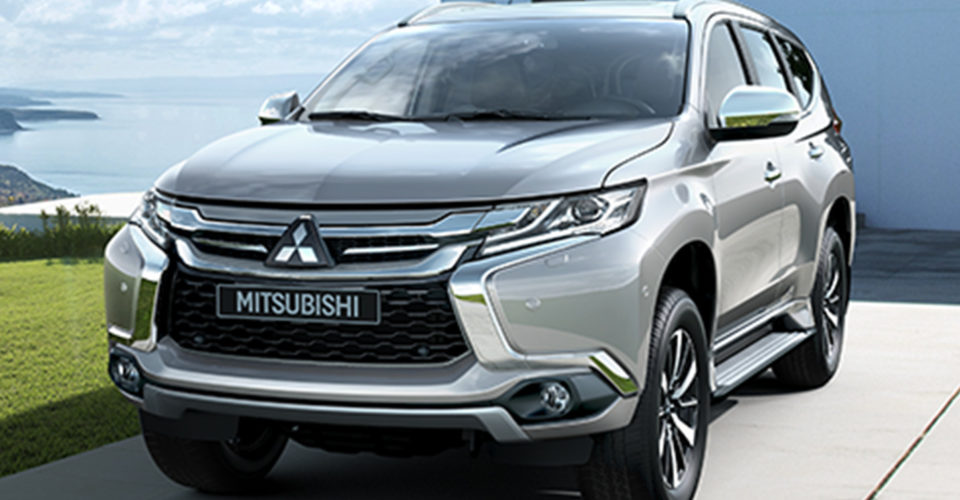 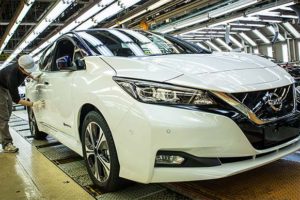 Production for the all-new 2018 Nissan LEAF is officially underway at the Smyrna Vehicle Assembly Plant in Smyrna, Tennessee. The...
Copyright 2017 CarFilia
Back to top