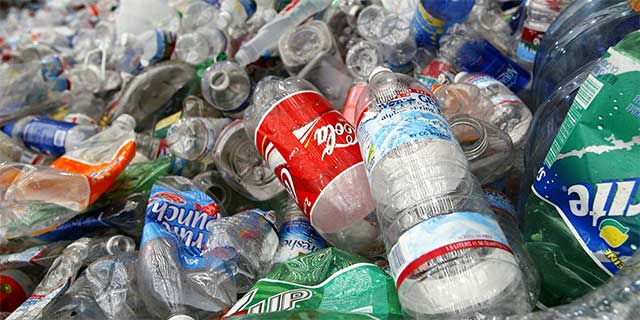 Discarded plastic could be used to fuel cars in the future thanks to a ground-breaking process developed by scientists from Swansea University.

They have been able to transform unwanted plastic into hydrogen which in turn could be used to run cars.

Dr Moritz Kuehnel, of the University’s chemistry department, told the BBC how light-absorbing material are added to the plastic, before it is placed in an alkaline solution and then exposed to sunlight, which creates hydrogen.

He said this process could be cheaper than recycling because any kind of plastic can be used and it does not need to be cleaned first.

“There’s a lot of plastic used every year – billions of tonnes – and only a fraction of it is being recycled. We are trying to find a use for what is not being recycled,” he said.

Most plastic bottles are made from PET [polyethylene terephthalate] which can be recycled but often end up being burned or thrown into landfill.

Dr Kuehnel said: “But even if you do recycle it, it needs to be very pure – so only PET, nothing else mixed in with it… and it has to be clean, no grease, no oil. Potentially you need to wash it which is very expensive, and even if you do all of that, the plastic you get isn’t always as nice as virgin material.”

He added: “The beauty of this process is that it’s not very picky. It can degrade all sorts of waste. Even if there is food or a bit of grease from a margarine tub, it doesn’t stop the reaction, it makes it better. The process produces hydrogen gas. You can see bubbles coming off the surface. You can use it, for example, to fuel a hydrogen car.”

However, he warned that rolling out the project on an industrial level may still be years away.

Dr Kuehnel added that the work, funded by the Engineering and Physical Sciences Research Council and an Austrian petrochemical company, had also shown how the remains of the plastic could be recycled to make new plastic.

Just one part of PET is used to produce the hydrogen and carbon dioxide – the other part stays intact and remains in the solution.

SAIC-GM-Wuling To Launch Its Second Electric Car, The Baojun E200 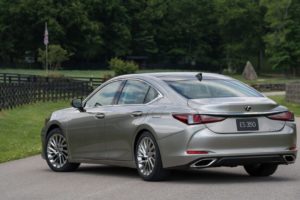 To launch the next generation of its bestselling sedan, today Lexus debuts a national marketing campaign, “A Product of Mastery.”...
Copyright 2017 CarFilia
Back to top