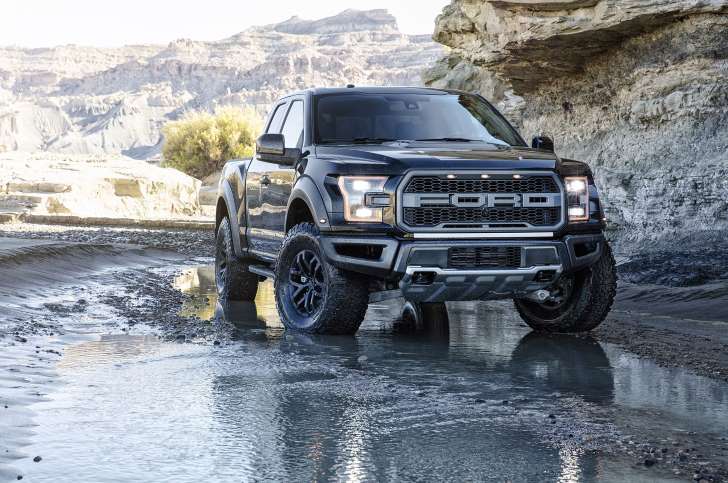 Ford is gearing up to start full-scale production of the new Raptor before November’s end, and the first deliveries of the truck are still more than a month out. Nevertheless, the orders are piling up and many customers are eyeing the big-ticket packages.

In total, 65 percent of early orders have come from retail customers, and the largest markets include Texas, California, and Florida so far.

Ford dealers are currently taking deposits for the Raptor. An online configurator is now up, and it has received more than 90,000 hits already. Of those who completed building their very own Raptor, 90 percent chose the SuperCrew and 77 percent opted for the $1,950 Technology package that includes lane-keeping and active cruise control with collision mitigation. Nine out of 10 selected the Luxury Group, priced at $9,345, which features leather seats, voice-activated nav, a 360-degree camera, a blind spot system, and other goodies. Shadow Black is the most popular color configured.

Wait lists are growing, and there are dealerships that are so tight on allocation that they’re declining new orders and referring customers to other dealers. Ford isn’t saying how many Raptors it plans to produce, but hopefully plenty for the sake of all those who want one. 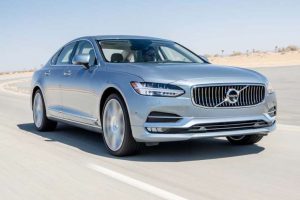 Volvo has been on quite a roll. After the XC90 waited over a decade for a replacement, the second-generation model debuted...
Copyright 2017 CarFilia
Back to top