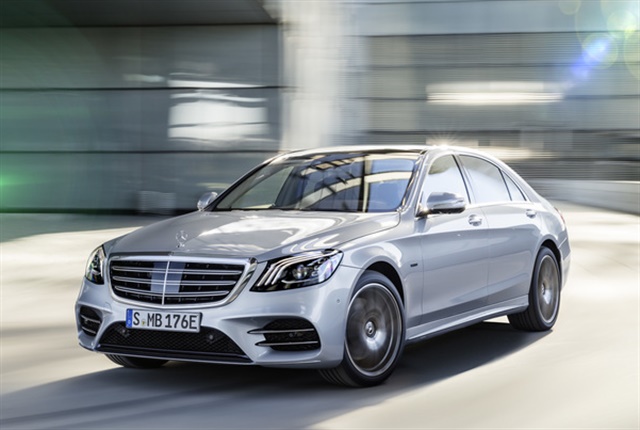 Don’t expect the onslaught of battery-powered cars to stop anytime soon. Mercedes-Benz confirmed earlier today it is developing an all-electric S-Class-sized sedan in an effort to compete against cars like the Tesla Model S, one of 10 EVs the company plans to introduce by the year 2022 under the “EQ” line.

CEO Dieter Zetsche announced the news during a presentation showing off the new A-Class in Croatia attended by Automotive News. The car, dubbed the EQ S, will fall in the $90,000 range, aimed directly at cars such as the Model S. Zetsche added its all-electric EQ line would be backed by plug-in hybrids, while future conventional vehicles will come standard with a 48-volt mild hybrid system. The company’s aim is to have its entire lineup electrified in some way.

The EQ S won’t be the first electric vehicle Mercedes has offered. The company just discontinued sales of the B-Class electric drive hatch in North America. It also confirmed an electric version of its all-new Sprinter van is on the way. 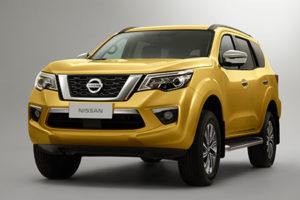 Nissan will show three electric vehicles at Auto China 2018, as part of a lineup that offers an exciting glimpse of the future...
Copyright 2017 CarFilia
Back to top