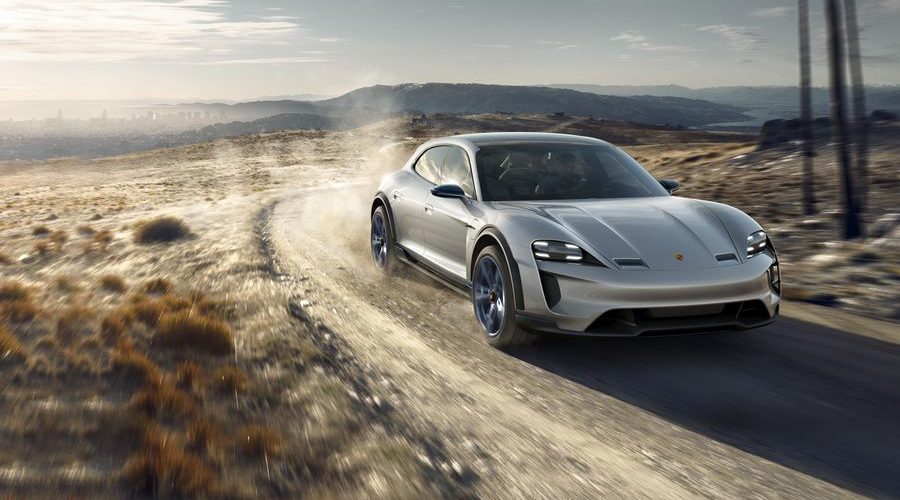 Seven months after unveiling the Mission E Cross Turismo concept in Geneva, Porsche has given the green light to put the electric off-road wagon into production.

It’ll almost certainly be based on the original Mission E sedan—now christened the Taycan—and make around 600 all-electric horsepower. The German automaker hasn’t specified an official name for the more rugged variant but Taycan Cross Turismo kinda sounds like a no-brainer to us. Top Gear also points out the possibility of a Cross Turismo that ditches the raised suspension, plastic fenders, and off-road pretenses called the Taycan Sport Turismo.

According to the company, building the Mission E Cross Turismo will create 300 new jobs at its state-of-the-art Zuffenhausen assembly plant.

When Porsche introduced the concept version, it claimed a 0-60 mile per hour time of 3.5 seconds, a 12-second sprint to a top speed of 155 mph, and a charge rate of 62 miles of range every 15 minutes thanks to an 800-volt network. Porsche aims to install 300 of its charging stations across the U.S. by 2019. The car’s total range from a full charge is expected to be around 310 miles.

Last week it was reported that, price-wise, the Taycan range would fall in between the Cayenne and Panamera in Porsche’s product line, giving it a starting price of around $80,000.

We’ve reached out to Porsche for further comment and will update this story if we hear back. 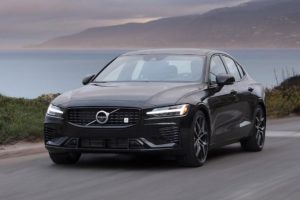 A few years back, as Volvo was about to remake itself under the aegis of Geely’s $11 billion cash infusion, I wondered...
Copyright 2017 CarFilia
Back to top