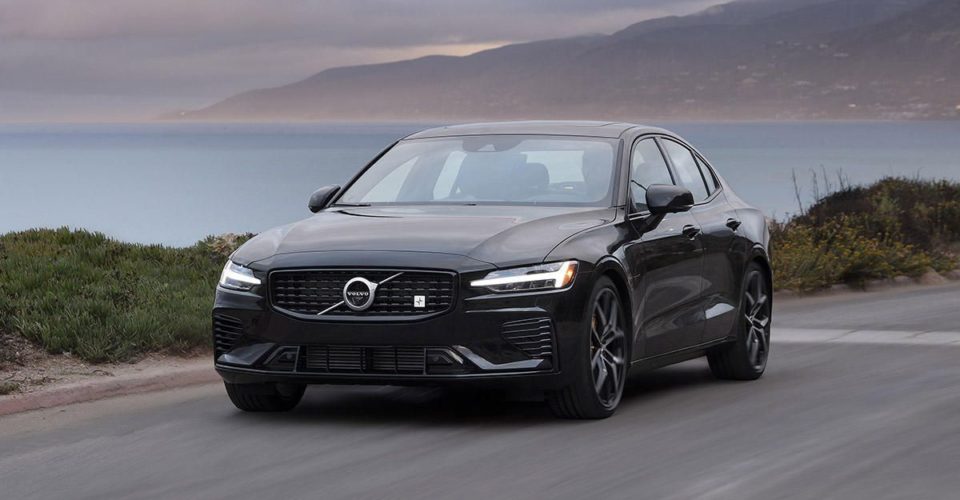 A few years back, as Volvo was about to remake itself under the aegis of Geely’s $11 billion cash infusion, I wondered if the Gothenburg-born carmaker would ever find a way to stand apart in a crowded, value-packed, technology-rich landscape. At the time, Volvo’s “quirky car” appeal had faded into motoring history, while its Ford-owned years had left it bobbing in the watery noplace of “entry-level luxury.” Turning the tide of banality seemed to be a problem even a mountain of cash couldn’t solve.

But here it is, nearly a decade later, and the mission’s complete, with the company’s entire lineup redesigned and reengineered. The verdict is in: Volvo has found a way to stand apart by being aggressively, unapologetically, and virtuosically anodyne.

If that sounds like a backhanded compliment, or worse, an outright face-slap, I’m sorry, but allow me to explain. The new 2019 Volvo S60—the latest and last of the company’s models to get a wall-to-wall makeover—has staked out a territory of calm. While other luxury brands have addressed a decline in the relevance of sedans by “designing in” passion and carving complex “DNA” into their sheetmetal—swage lines that could cut paper, kabuki-theater fascias—Volvo’s hot setup is leaving your eyes, and the rest of you, the hell alone.

Like the S80 before it, the new made-in-America S60 enjoys few design frills but abounds in simple visual pleasures, like a low hood line, short overhangs, and pleasing front and rear rakes that, when taken together, allude to the attractive three-box sedans of old.

Lest we forget the tech, updates to Volvo’s Pilot Assist semi-autonomous drive system, including adaptive cruise control and lane-keeping assist, have improved the smoothness with which it takes corners, and seemingly, the accuracy with which it crawls through Los Angeles traffic. Volvo’s Sensus infotainment system has a new, faster chipset, giving it quicker responses. Apple CarPlay and Android Auto are standard, and phone hookup is, for practical purposes, instantaneous.

With the S60 completing Volvo’s revamped vehicle line, it now has a perfect little family of cars with clean, attractive designs in and out, well-developed tech, and adaptable infotainment systems. Although unlike its SUV siblings, the new S60 enters a segment in decline. If Volvo guesses right, it could do some real damage to competitors in the space. If it guesses wrong, well, there’s always the next generation. For Volvo’s sake, let’s hope anodyne is a magic word. 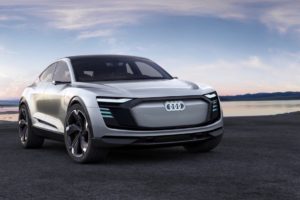 Last month, Audi showed off the E-Tron Quattro, an electric crossover designed to take on the Tesla Model X. With a 95-kWh...
Copyright 2017 CarFilia
Back to top