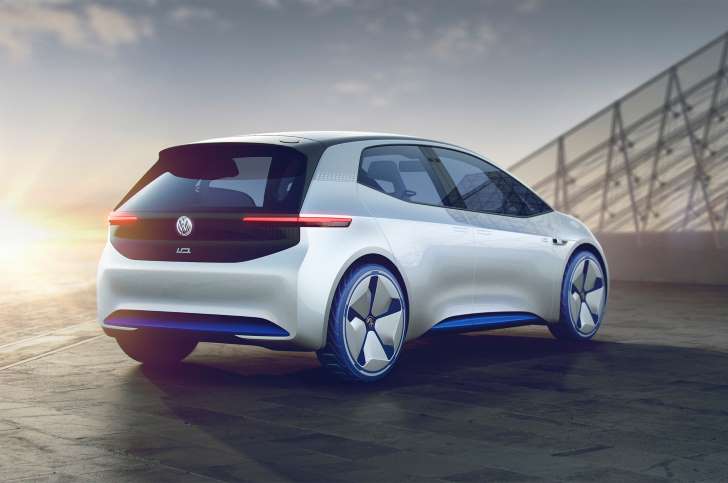 Still reeling from its wide-reaching diesel cheating scandal, Volkswagen is moving ahead with its “Strategy 2025” plan, which calls for more than 30 battery electric cars by 2025. Now, VW is promising to build some of those vehicles in North America by 2021, according to a report from Bloomberg.

The news comes on the heels of the automaker’s announcement that it would cut as many as 30,000 jobs worldwide to reduce costs by 3.7 billion euros. VW Group will save an additional 2.5 billion euros by axing a number of underperforming gas- and diesel-powered models. These savings will be put toward the company’s electric vehicle transition.

“Over the next few years, Volkswagen will change radically. Very few things will stay as they are,” VW brand boss Herbert Diess said to Bloomberg. “The electric car will become the strategic core of the VW brand.”

Earlier this year, the EPA reportedly urged VW to build EVs at its Chattanooga, Tenn., plant to atone for its Dieselgate scandal. It’s unclear if pressure from the federal regulator influenced its decision to build EVs here.

In any case, the move is the latest in a recent push to strengthen VW’s position in the North American market. VW’s market share in the U.S. is less than 2 percent, well below the 14 percent of Toyota and 17 percent of General Motors, the world’s number-one and number-three largest automakers, respectively. VW Group is the second largest automaker.

VW recently debuted the 2018 Volkswagen Atlas three-row crossover, which will be built in Chattanooga. VW plans to expand its global SUV lineup to 19 models by 2020 to help it become profitable in North and South America.

Volkswagen Group has vowed to sell 2-3 million electric vehicles a year globally across all of its brands by 2025, and it probably can’t hit that target without North America. In addition to the Chattanooga plant, the automaker has a plant in Puebla, Mexico, where it produces the Golf and Beetle. 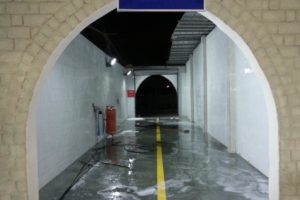 Your wheels and tyres are the only part of your vehicle which touch the road surface, and are also connected to the brakes,...
Copyright 2017 CarFilia
Back to top