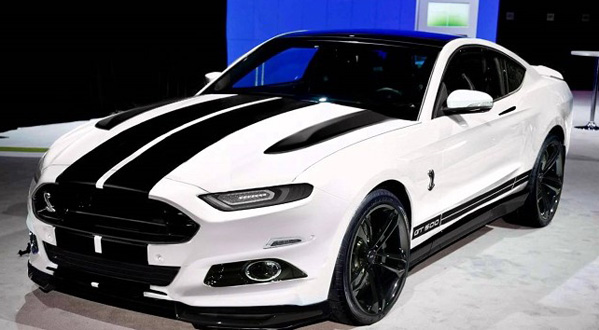 Ford is working on a new Shelby GT500! Maybe. All around the car internet, we’ve seen spy photos and rumblings of a new, hotter Mustang and the name Shelby GT500 is being bandied about. Really, all we know for certain is that Ford is testing some Mustang prototypes based off the Shelby GT350.

We don’t know what these prototypes are, what’s powering them, or if they’re an indication that something cool is headed for production. But, there are too many rumors to ignore, so we’ve compiled them all here. And while we don’t know what this Mustang will be called (if it reaches production, that is), we’re going to refer to it as the GT500 from here on out.

The GT500 is seen as Ford’s answer to the 650-hp Chevrolet Camaro ZL1 and the 707-hp Dodge Challenger Hellcat, so everyone is predicting it’ll get a powerful V8. No one seems to agree on what sort of V8, however. As our colleagues at Car and Driver point out, both a new twin-turbo V8 and a supercharged V8 have been floated as possible GT500 engines.

Car and Driver thinks that the GT500 will go supercharged—specifically, with a 5.2-liter V8 similar to the unit used in the GT350, but with a traditional cross-plane crankshaft. Motor Trend obtained a picture of a Shelby GT350 with a supercharged engine, claiming that what’s shown is a GT500 prototype, but that’s unconfirmed. This could easily be a prototype for a factory supercharger kit for the Shelby GT350, not necessarily a GT500.

Video of a GT500 prototype from fan forum Mustang6G.com features a car that sounds very similar to a GT350. Unfortunately, we can’t tell if this prototype employs forced induction, so the twin-turbo vs. supercharger debate won’t be settled yet.

Car and Driver also reports that the GT500 will likely get two transmission choices, a six-speed manual or a new 10-speed auto co-developed between Ford and GM. Ford is already using this gearbox in the 2018 F-150 and Mustang, and interestingly, it’s also available in the GT500’s most obvious rival, the Chevrolet Camaro ZL1.

Ford is testing the GT500 against some stiff competition too. Motor Trend spotted a GT500 testing in Arizona with a Camaro ZL1, which seems like an obvious target. After all, the previous-gen Mustang GT500 and Camaro ZL1, both supercharged brutes, squared off back in 2012.

A less obvious rival for the GT500 is the Porsche 911 GT3, but interestingly, Mustang6G.com has photos of Ford benchmarking one near its Michigan headquarters. This doesn’t mean that Ford is trying to build a GT3-rival though. Automakers often benchmark other cars just to study one or two particular elements. Though that makes us wonder about the intent of the GT500, since it’s thought of as more of a drag strip special than a track day car.

Unfortunately, we have frustratingly few concrete facts about the GT500. All we have are rumors and spy photos to go by. But, we’re keeping a close eye on what Ford’s cooking up. It’s hard to imagine that it wouldn’t want to take a shot at the ZL1 and the Hellcat. 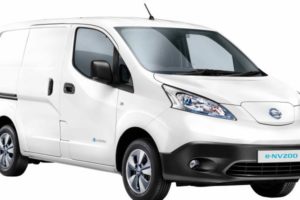