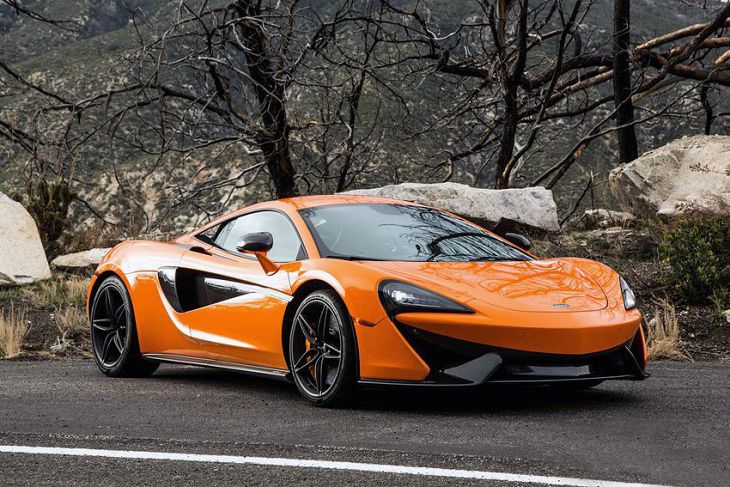 McLaren 570S Spider buyers can now take advantage of a new options package that brings together a range of practical and visual features suited to circuit use in one pack.

The 570S Spider Track Pack, which can be specified only on new vehicle orders, is designed to deliver enhanced levels of driver engagement for owners interested in occasional track days, while still maintaining the daily usability of the McLaren Sports Series convertible.

In addition to reducing vehicle weight – in total by more than 33kg over the standard 570S Spider – the Track Pack brings a louder, more sporting exhaust note and further sharpens the appearance of the striking Spider.

The cockpit of a Track Pack car will benefit from one of six lightweight By McLaren Designer Interior Sport Design themes in Alcantara®, chosen by the buyer. Carbon Fibre Race Seats – which alone deliver a 13kg saving over the standard Sports Seats – and a Carbon Black Alcantara Steering Wheel put the driver in the mood for track action, the results of which can be captured using the factory-fitted McLaren Track Telemetry (MTT) system that provides lap times and sector splits as well as post-drive analysis and data-logging with graphical plots of vehicle speed and time deltas.

Exterior features are a Dark Palladium Roof and Super-Lightweight 10-Spoke Forged Alloy Wheels in Stealth Finish, shod as standard with Pirelli P-ZERO Corsa tyres and reducing weight by a total of 15kg compared to the standard wheel. Other options in carbon fibre are available if further weight reduction is desired. A Sports Exhaust with Stealth Exhaust Finisher, which is both lighter and louder than a standard Sports Series system, completes the Track Pack.

Introduced in July 2017, the McLaren 570S Spider is now the most popular choice for McLaren Sports Series buyers. Powered by a 3.8-litre, twin-turbocharged V8 engine producing up to 570 horsepower, the Spider is the lightest car in its class with the highest power-to-weight ratio and has already established a reputation for dynamic excellence. 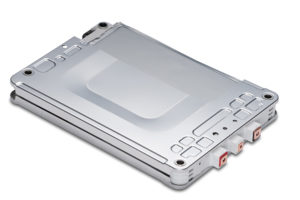 Starting in May, owners of the 100% electric Nissan LEAF can turn in their used batteries and, for a fee, receive refabricated...
Copyright 2017 CarFilia
Back to top