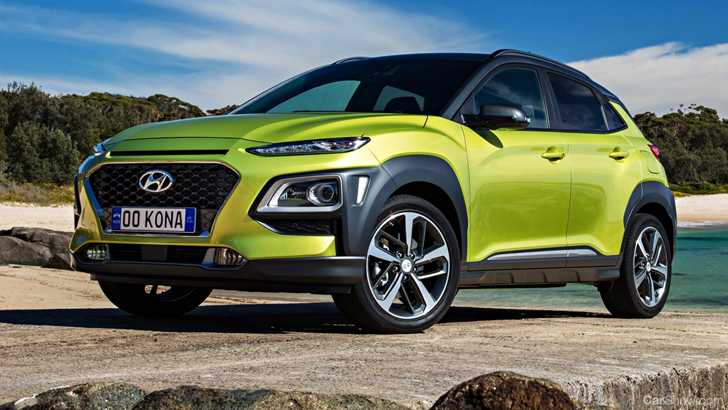 The vital final detail to the 2019 Hyundai Kona Electric is here: pricing. The base model starts at $37,495 before the $7,500 federal tax credit, meaning that with the credit, it starts at $29,995. That just happens to be the same as Chevy Bolt EV.

Well, now at least, as the tax credit is likely going to run out in the next few months for GM and the Bolt EV. Once GM has sold 200,000 electric cars, the credit will drop to $3,750 for six months, and then to $1,875 for six more months, and nothing after.

In addition to having a base price that matches the Chevy Bolt EV, the Hyundai Kona Electric has a few choice features that makes it an even more attractive deal. The Kona has a range of 258 miles, 20 more than the Bolt EV’s 238 miles. The Kona also includes DC fast charging capability as standard. To have that feature on the Bolt EV, you’ll have to shell out an extra $750.

The Bolt EV does have an advantage over the Kona Electric, though: it’s available everywhere, right now. The Hyundai Kona Electric will start hitting dealers early in 2019. Unfortunately, it will only be available in western and northeastern states with zero-emissions vehicle criteria. They’re also states with drivers more likely to embrace electric cars. Hyundai hasn’t announced release windows for other U.S. states. 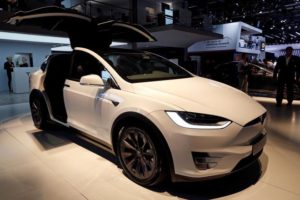 China has indicated it will cut tariffs on U.S.-made autos and car parts, a Trump administration official said on Tuesday,...
Copyright 2017 CarFilia
Back to top