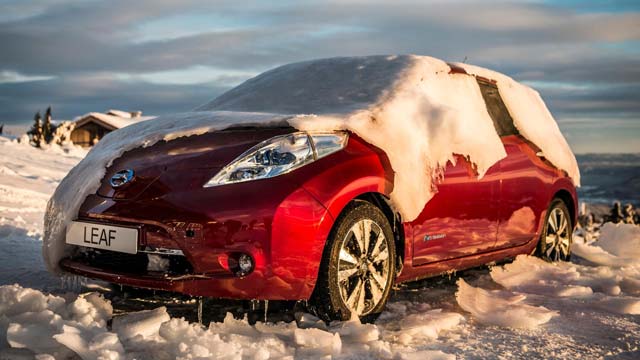 The Norwegian plug-in electric car market was up 1% Year-on-Year in March, having registered 4.665 units last month and keeping the market share at 35%.

The Nissan Leaf was best-selling plug-in vehicle in March, thanks to 499 registrations, its best result in 11 months, earning it the second position in the general ranking.

In second place we have the Tesla Model X (446 registrations, best result in five months), while the all-electric BMW i3 reached third place, with 394 deliveries.

A mention for the fuel cell market, where registrations grew from five units in the first quarter of 2016 to the current 11 in the same period of 2017, with the runout-mode Hyundai ix35 FCEV beating the Toyota Mirai by 10 to 1.

As for the LCV (N1) market, sales were up 69% last month, pulling the market back to black in the YTD ranking, with the Peugeot Partner EV (40 units in March, best result in over two years) closing in to the leader Nissan e-NV200, with the French LCV collecting 66 units in 2016, only one less than the Japanese van.

Closing the podium we have the Citroen Berlingo EV, with 49 units, while the Renault Kangoo ZE is only #4, with 14 units, down 76% year-on-year, with the Renault model suffering from the delivery delay of the upcoming 33 kWh version. 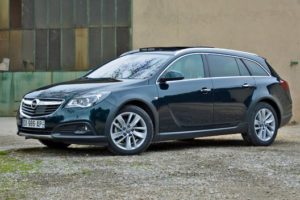 Buick has long been General Motors' most traditional brand. With the launch of the 2018 Regal, it's now arguably GM's most...
Copyright 2017 CarFilia
Back to top