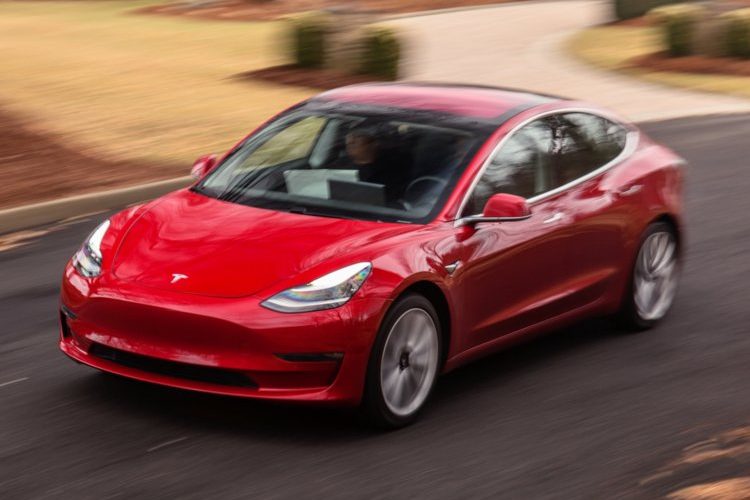 Tesla reported a net loss of $408 million in the second quarter of 2019, the automaker revealed in its quarterly earnings report. That’s less than the $702 million it lost in the first quarter, but still too big a miss for Wall Street’s liking. Tesla stock dipped 11 percent in after-hours trading. The automaker ended the quarter with $5 billion cash.

During the earnings call, Tesla CEO Elon Musk announced that company co-founder and chief technology officer JB Straubel will step down from his current position, moving to an advisory role. Straubel has been with the company since 2003, and conceived Tesla’s lithium-ion battery technology. He will stay on as a senior advisor, and his old position will be filled by current vice president of technology Drew Baglino.

Tesla says it produced 87,048 vehicles but delivered 95,356 units during the quarter, both records according to the automaker. Of those deliveries, 77,634 were Model 3s. The long-range version of the Model 3 continues to be the most popular, with the average selling price being around $50,000. Despite a recent update, Model S and X sales sat at 17,722 units by the end of the quarter. When asked if Model 3 is cannibalizing sales of Model S and X, Musk said he believes slow sales are due to people waiting for a refreshed Model S and X. In a tweet this week, he assured would-be Tesla buyers that a refresh wasn’t coming.

Tesla also confirmed that Model Y production will take place at the Fremont plant, and is on track to begin fall 2020. The company expects the Model Y crossover to be popular and more profitable than Model 3, predicting a higher average selling price despite a “minimal cost premium” over its sedan sibling.

The automaker repeated its pledge to return to profitability in Q3.

2022 Jeep Grand Wagoneer: Here's What We Think It Will Look Like 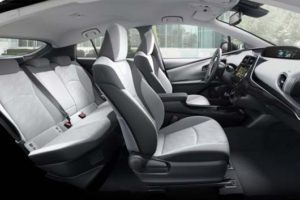 The Toyota Prius is the world’s original hybrid car, with a heritage of leadership in high-tech innovation that spans more...
Copyright 2017 CarFilia
Back to top