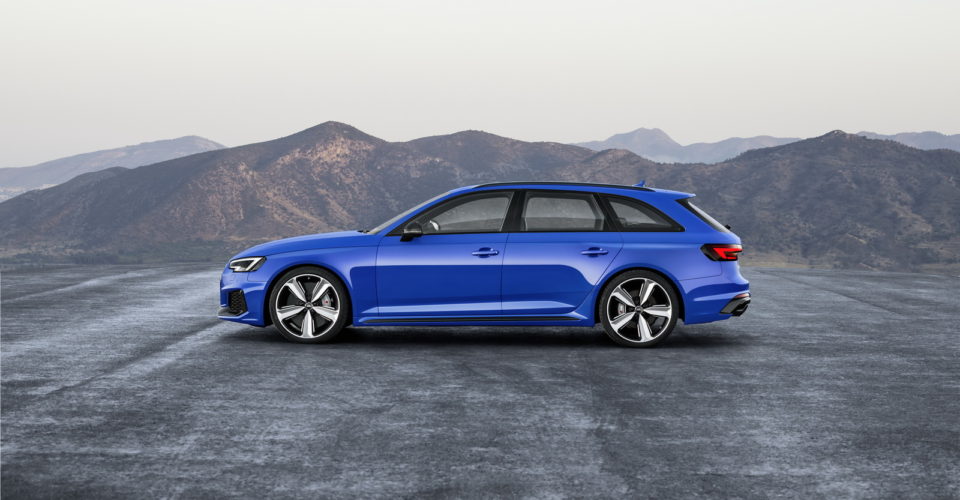 We’ve seen a bunch of twin-engine cars in the past, but perhaps none more hardcore than this. It’s an Audi S4 Avant that’s been heavily modified to fit a second engine in its trunk to go drag racing. It makes well over 1000 horsepower, and slays runways quicker than a lot your favorite supercars.

According to Engine Swap Depot, this S4 was built by S4turbo Racing Team in Poland. The 2.7-liter twin-turbo V-6 up front is joined by a second unit in the rear, cradled in a custom-built tube frame welded to the body. Out back, there’s a custom tray that sits above the transmission that holds the fuel cells, filters, and pumps.

Both engines are heavily modified, and send power to their respective axles via individual six-speed automatic transmissions. Combined, they make 1160 horsepower and 1077 lb-ft of torque. So, a bit more than your run-of-the-mill LaFerrari. Here it is testing on a dyno:

The car is reportedly able to sprint from 0-62 mph in just 2.5 seconds, and runs the quarter-mile in 9.4 seconds at 154 mph. This test run video should give you a good idea of how quick it is:

Engine Swap Depot says that the team plans on pushing the engines to 1000 horsepower each in 2020, which should make for an even more entertaining end result. We can’t wait. 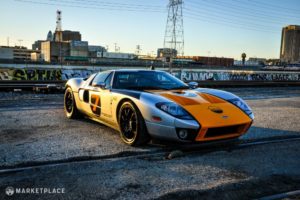 The Ford GT was one of the most special cars of the 2000s. Built as a tribute to the original GT40 to celebrate the company's...
Copyright 2017 CarFilia
Back to top